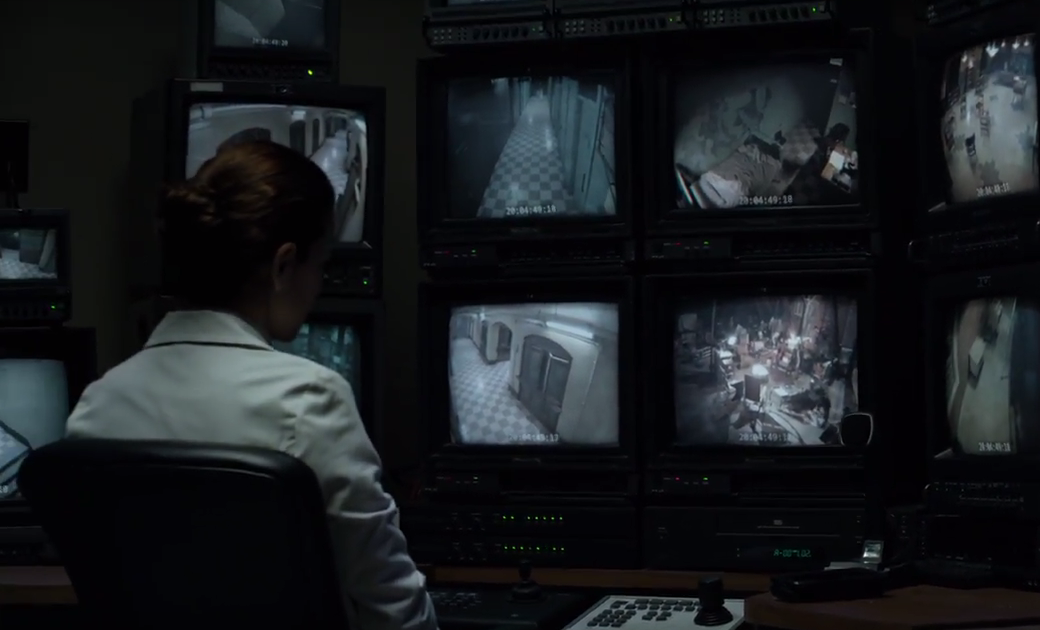 So when it was first announced that Fox was making a New Mutants movie, most of us were expecting a coming of age film in superhero clothing. I mean, the comics started out about a group of new recruits at Xavier’s School For Gifted Youngsters learning to use their powers.

That is not what this movie is going to be.

The first trailer for The New Mutants has now dropped, and to say that director Josh Boone took things in a different direction would be an understatement. What we’re getting looks more akin to a horror film, and that’s pretty damned neat. It’s clear with the success of Deadpool and Logan the studio is willing to take risks with the franchise, and hopefully this one will pay off for them too.