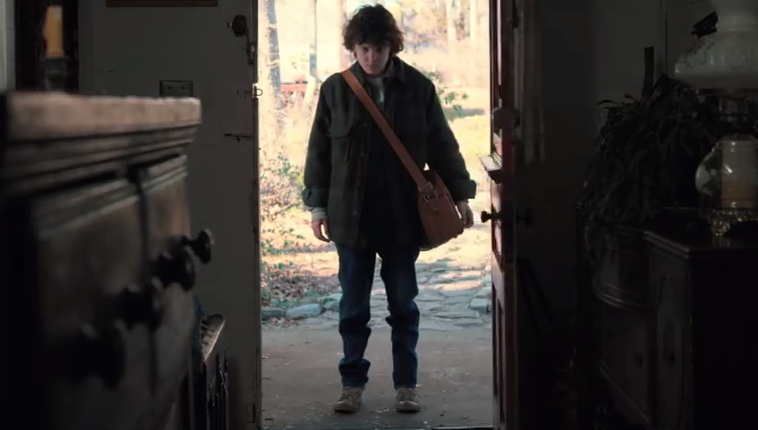 The second season of Netflix’s surprised hit of 2016, Stranger Things, is coming in just a couple of weeks, and the streaming service has now put out a final trailer. There’s so much in there, and we don’t like to unpack things in detail (so you can enjoy them for yourself) — but boy does it look neat.

While the previous trailer set a phenomenal (and fun) tone for the series, this one’s a lot darker. It also gives you way more information than the first one – so people who like to go in blind may just want to hold off until the show comes out.

I mean, you won’t have to wait long.