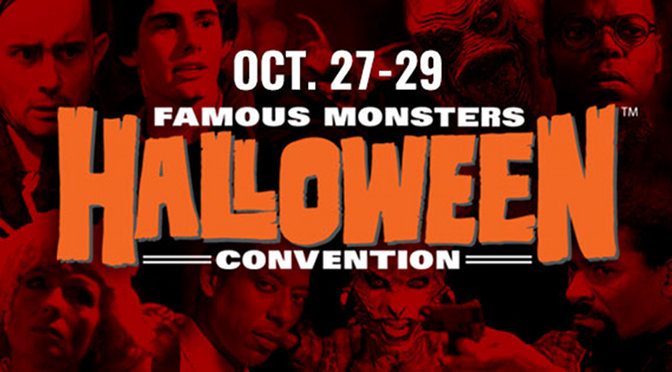 If you were planning to attend the Famous Monsters Halloween Convention put on by Famous Monsters of Filmland from October 27-29, you’re going to have to come up with new plans. The California based convention announced this weekend that the event was officially cancelled.

The convention’s organizers are blaming the ongoing wildfires in California for the cancellation.

This is, frankly, slightly puzzling. While their office is based in Petaluma, the convention itself was going to be held in San Jose. San Jose is about two hours away from the closest fire, and conditions are much more likely to improve between now and the scheduled dates. And while the staff may be based in Sonoma county, it’s not like TWiT.tv has gone off of the air — and I haven’t heard news of Patrick Delahanty of AnimeCons.com packing a bug-out bag and fleeing while screaming at the top of his lungs. To be fair, organizer Philip Kim does claim to have been evacuated from his home since last week, and there may be circumstances we’re not aware of. But with rumors around financial problems surrounding their Texas show, it’s hard to be skeptical.

But this is the reason the con is giving, and with no insight into their internal workings I guess we have to buy it.

In an earlier version of this story I was a bit more of a dick. Some of that dickishness has been edited out of the article. Maybe not enough, but sometimes you just sort of have to own your mistakes.