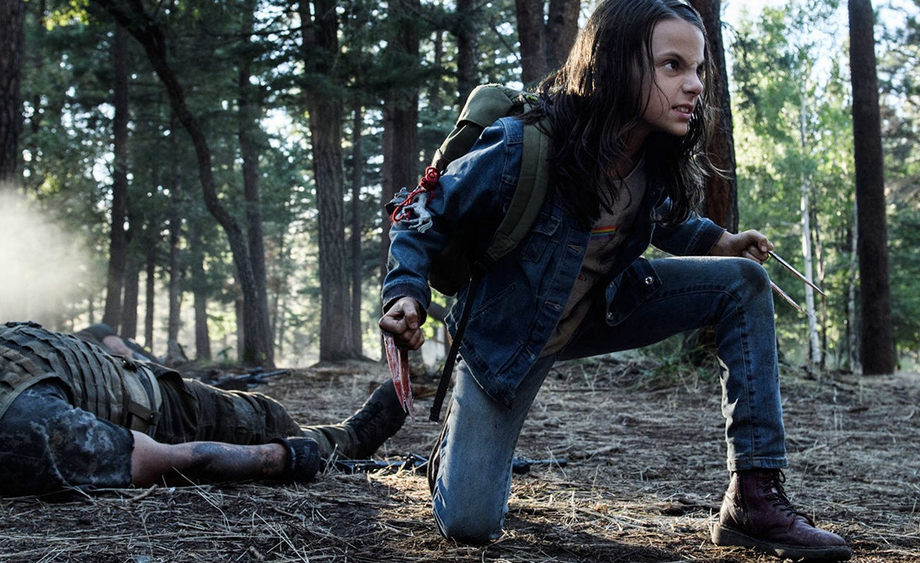 Hugh Jackman’s swansong as Wolverine in this year’s Logan was amazing, and with Dafne Keen’s breakout performance as X-23 it should be no surprise that some people are asking what’s next for that corner of Fox’s X franchise. The obvious answer is to follow up on what happens to X-23 in this near-future world — and that seems to be the direction that things are going.

According to THR, Logan director James Mangold is working on a potential script for an X-23 centric sequel. Now, before you get too excited, remember that this is just an early stage for any project like that, and we have no indication that the sequel has been greenlit by Fox.

But man would it be neat if it does.