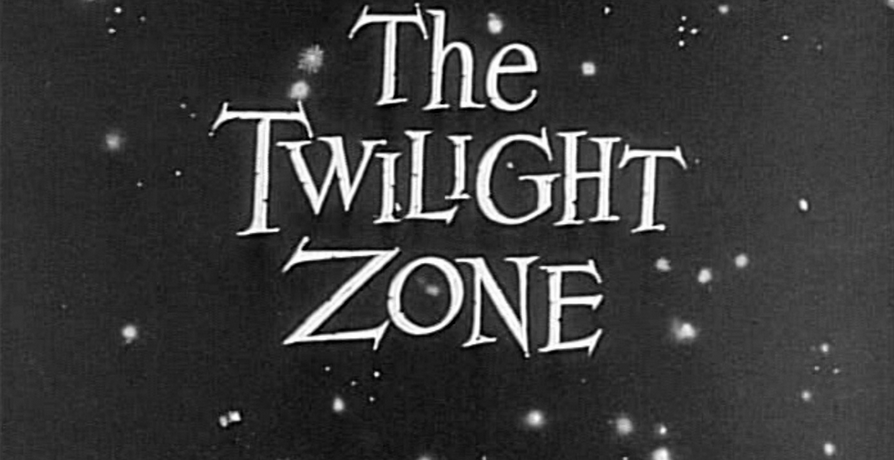 CBS All Access is apparently working on a reboot of classic science fiction anthology series The Twilight Zone. CBS Corp. CEO Leslie Moonves said the company’s earnings call that the project was in the works, though it’s unknown whether it’s just in development or already ordered for series.

According to THR the show’s being put together by Jordan Peele’s Monkeypaw Productions, with Marco Ramirez showrunning and writing. None of that has been confirmed by the network though.

Honestly? It’s pretty exciting — and frankly it might finally be a second show to keep people subscribing to CBS All Access beyond Star Trek: Discovery. I mean, that’s the only reason most of us are subscribed to the service right now.