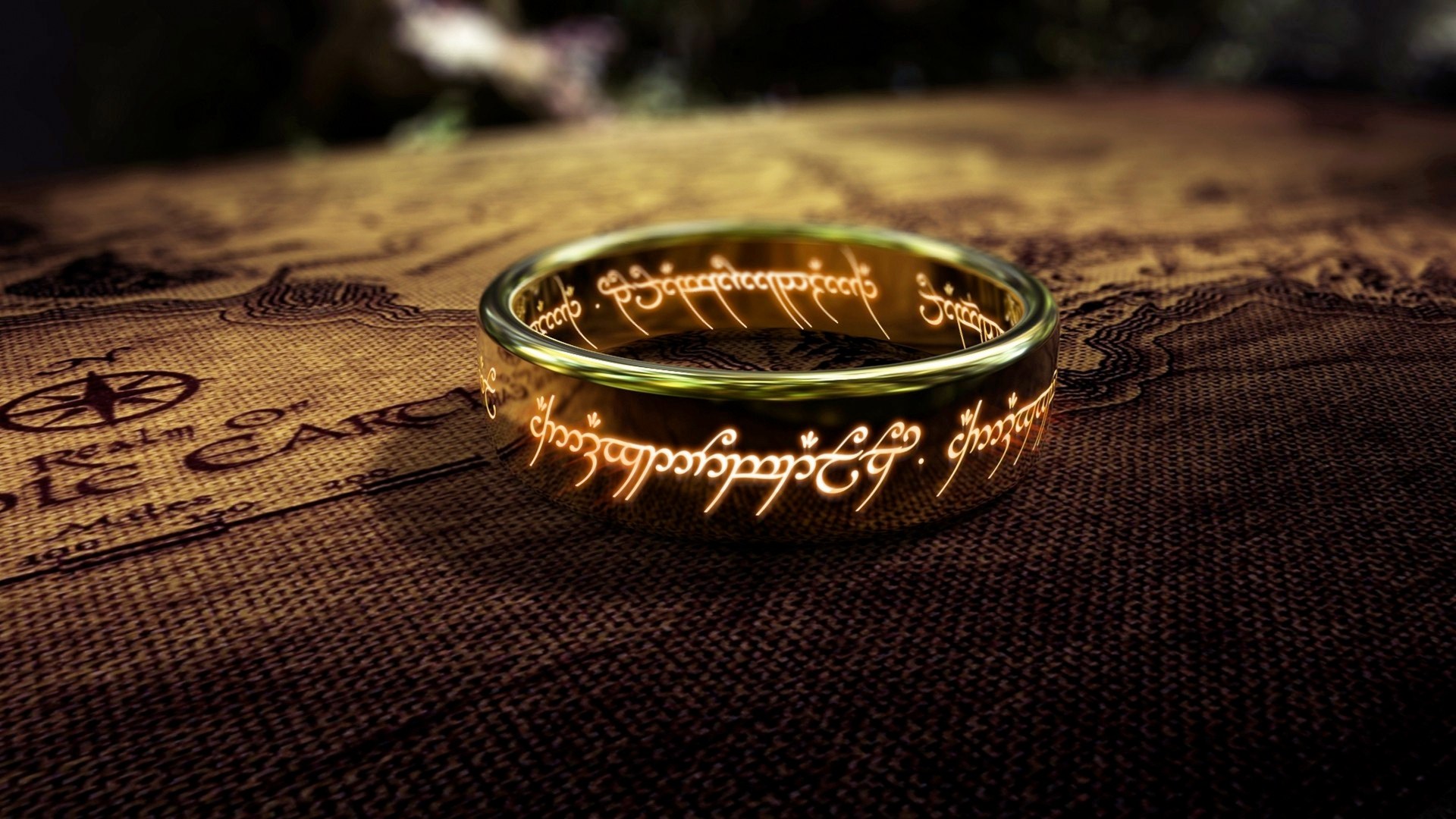 Amazon is apparently in talks to develop a television series based on J.R.R. Tolkein’s Lord of the Rings. Warner Bros and the Tolkien estate have apparently been shopping the program around with a pretty hefty price tag, and it looks like the streaming service is biting.

Amazon’s Jeff Bezos had apparently instructed Amazon Studios to pursue a large scale genre show, so it makes sense that this is a property they’d go after. The fact that Warner Bros and the Tolkein estate are working together productively is probably the more surprising part, as they only just settled their 2012 lawsuit over merchandising this last summer.

Honestly, I’m not sure if this is something that anyone really wants though. While the later Hobbit films had some issues, most people love the Peter Jackson Lord of the Rings movies. Any show they produce will not just be judged against the source material, but against a movie version of the franchise that’s remembered fondly. While Jackson’s films weren’t flawless, if a television series gets wrong what the movies got right the critics will have a field day with it.

But I guess we’ll see what happens.