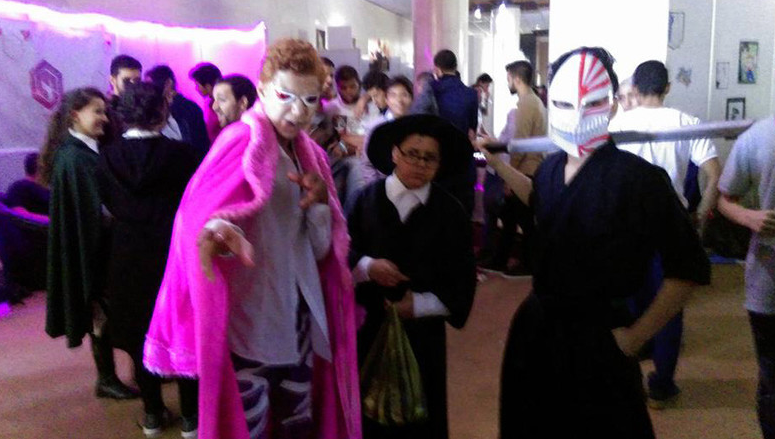 The second annual Lybia Comic Con was shut down by an armed militia this weekend in Tripoli. The Special Deterrent Forces (SDF), a right wing militant group affiliated with the UN backed Government of National Accord raided the convention, arresting initially not just organizers but reportedly some attendees too.

Over twenty people (out of the hundreds present) were detained, though all but six were later released.

The SDF claimed the convention needed to be shut down as it was “derived from abroad and exploit[ed] weakness of religious faith and fascination with foreign cultures.” Organizers were shocked by the raid, as they had obtained permission from the government to hold the event.

The organizers told the Libya Herald that the SDF accused them of crimes against public morals and Islam including “agnosticism, atheism, holding masonic ideas, believing in Halloween, distorting the minds of youth, and kufer (abandoning Islam).” Organizers also said that some of those arrested had been beaten, being told that “Libya was a Muslim country, not a free/liberal country.”

This is very bad.