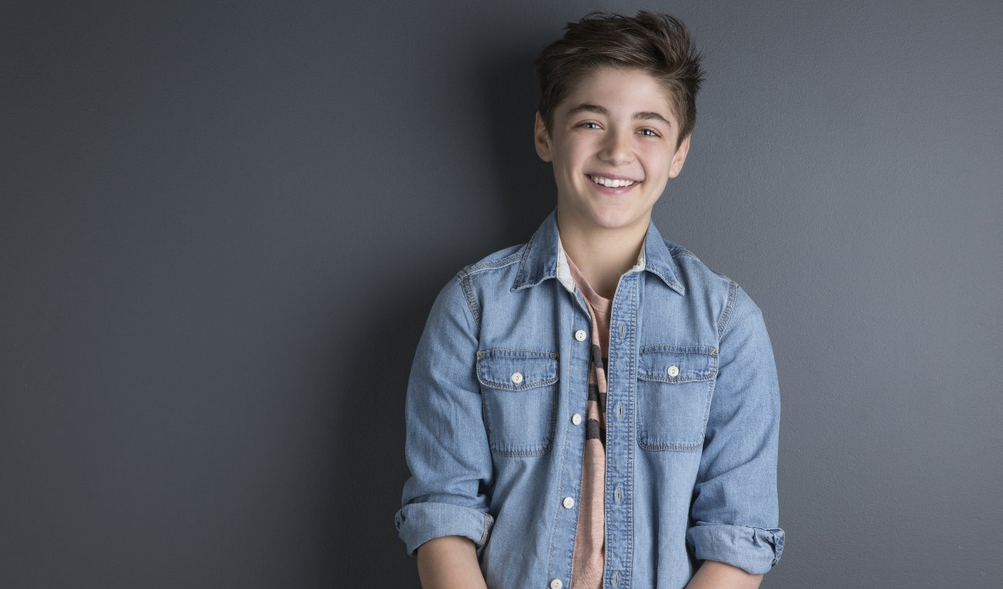 Last week it was announced that Zachary Levi was cast as the adult-bodied version of Captain Marvel/Shazam! (depending on what DC calls the character) in the forthcoming Shazam! movie. Since then, we’ve been trying to figure out who would play young Billy Batson in the film. And while we speculated it would be one of the kids from Stranger Things in last night’s podcast, it turns out we were super wrong.

It’s now been announced that actor Asher Angel will take on the role of Billy Batson. People may know Angel from playing Jonah Beck on the Disney Channel’s Andi Mack. I mean, I’m just sort of assuming people would know him from that. I was born in the 80s and don’t have kids — so the last thing I watched on the Disney channel was probably Kids Incorporated.

I’ll let you google that yourself.

Mark Strong is reportedly in talks to play the bad guy, but that casting isn’t for certain. Peter Safran is producing the Shazam! movie, with David F. Sandberg directing. The film’s screenplay is by Henry Gayden and Darren Lemke.

Shazam is the next DC movie to go into production, so let’s see how this all works out.