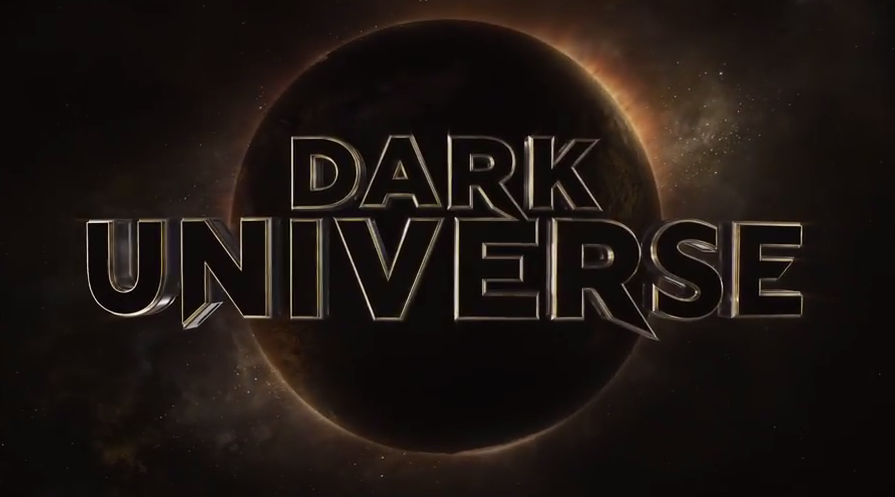 Universal has been desperately trying to create a shared monster movie universe for years, and after a couple of false starts (and contradictory stories), they finally got the thing moving this year with The Mummy. Unfortunately, The Mummy was also terrible.

Critically lambasted and with a disappointing domestic box office, the few people who might still have been excited about this franchise have been worried. Things didn’t look good for the Dark Universe, and now the final nails may be going into its coffin.

According to The Hollywood Reporter, the main creative team behind the Dark Universe, Alex Kurtzman and Chris Morgan, have now left the project. Additionally, preproduction stopped on Bride of Frankenstein in October, which would have been the next film made in the series. Needless to say, there’s no word on the Wolfman and Invisible Man films.

Universal isn’t giving up hope on making a shared monster movie universe, but it really looks like the Dark Universe plan is dead in the water.