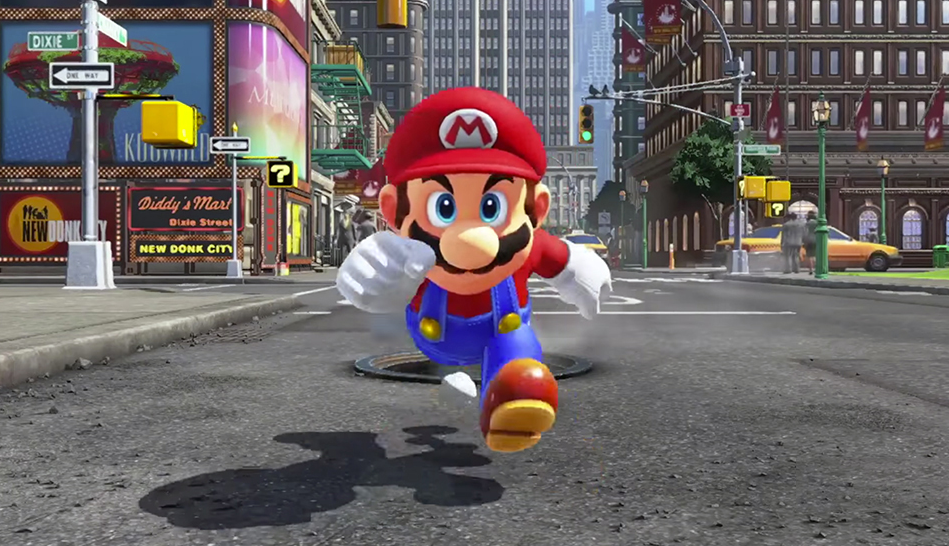 The Wall Street Journal is reporting that Nintendo is working to bring Mario and Luigi back to the big screen. Unlike the 1993 film, which is best described as “a thing that happened one time,” this new movie will be an animated one.

The video game company has made a deal with Universal’s Illumination Entertainment (best known for the Despicable Me films) to make the movie, after completing negotiations that have been apparently been going on for years. The film is still just “in development,” which of course means things could fall apart at any moment. Even if this does go perfectly, animated movies like this take years to make it to screen.

But hey — there’s a good chance it will eventually happen, and that’s pretty exciting.

Via The Wall Street Journal