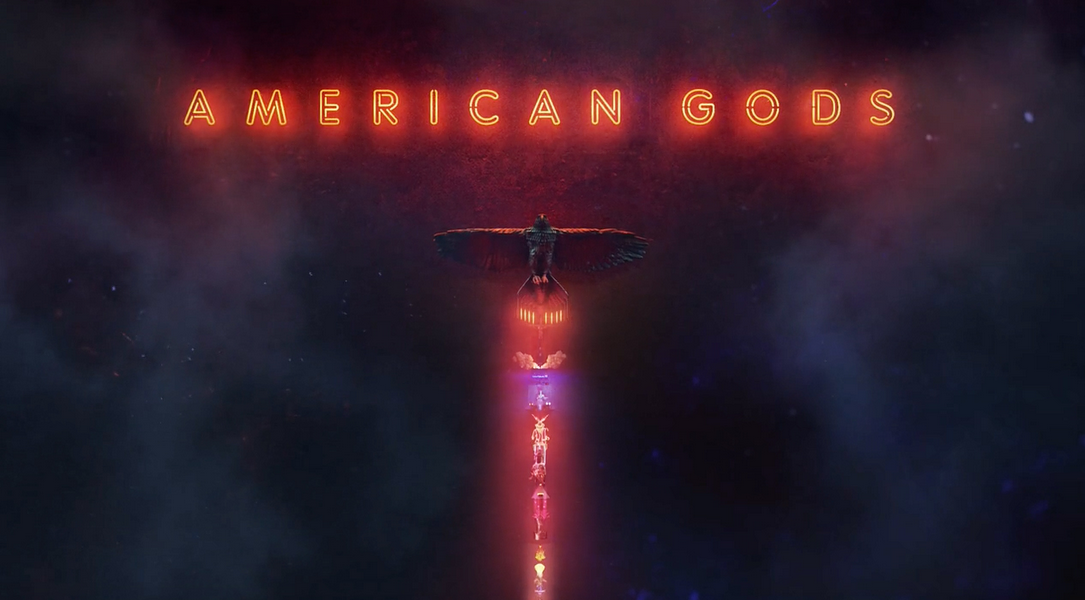 The first season of Starz’s American Gods, based off the of the Neil Gaiman book of the same name, was honestly just plain amazing. It accurately captured the novel’s feel and tone, while expanding on the material in interesting ways. The show is just plain good. Unfortunately though, we don’t know if that will continue in the show’s second season, as it’s now been announced that showrunners Michael Green and Bryan Fuller are leaving the series.

There haven’t been any officials reason for their departure, but the prevailing theory was that it was a dispute over budget. The first season of the show was far more expensive than Starz anticipated, and the network may have been wanting to cut back.

The network is reportedly looking for a new showrunner to take over American Gods right now. The small upside is that over half of the upcoming second season has already been written, so at least something close to Fuller and Green’s vision may reach screens. It’s discouraging though, as one of the reasons fans were drawn to the program was Fuller’s unique style.

American Gods season 2 is still expected to reach screens mid-2018, though if a new showrunner isn’t found soon that may be delayed.