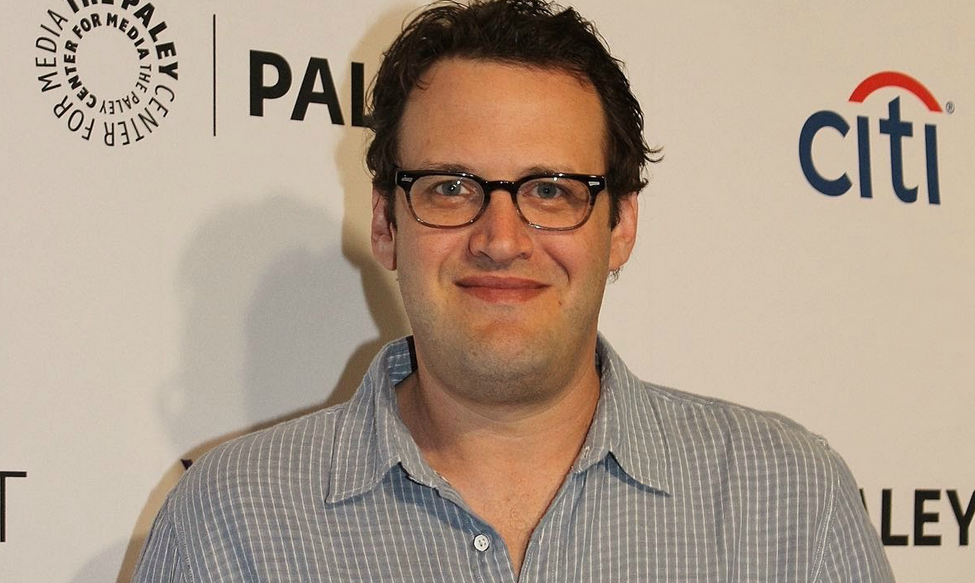 Warner Bros has fired The Flash and Supergirl showrunner Andrew Kreisberg. This comes in the wake of nineteen men and women coming forward and making sexual harassment and misconduct claims against him, which included inappropriate physical contact.

Kreisberg was an executive producer on all of The CW’s DC Comics’ Arrowverse shows, including Supergirl, The Flash, Legends of Tomorrow and Arrow, as well as CW Seed’s Vixen. He has now officially been fired from the programs, and had his overall deal with Warner Bros cancelled. The studio released the following statement according to THR:

After a thorough investigation, Warner Bros. Television Group has terminated Andrew Kreisberg’s employment, effective immediately. […] Greg Berlanti will assume additional responsibilities on both The Flash, where he will work closely with executive producer/co-showrunner Todd Helbing, and Supergirl, where he will work closely with executive producers/co-showrunners Robert Rovner and Jessica Queller. We remain committed to providing a safe working environment for our employees and everyone involved in our productions.

This is, of course, troubling to find out that one of the creative forces behind some of the best superhero television ever made is potentially a creep, but the studio’s dismissal of Kreisberg is the right move. Production will not halt on the shows, and fans shouldn’t expect to see them interrupted.

This is just one big ball of gross though.