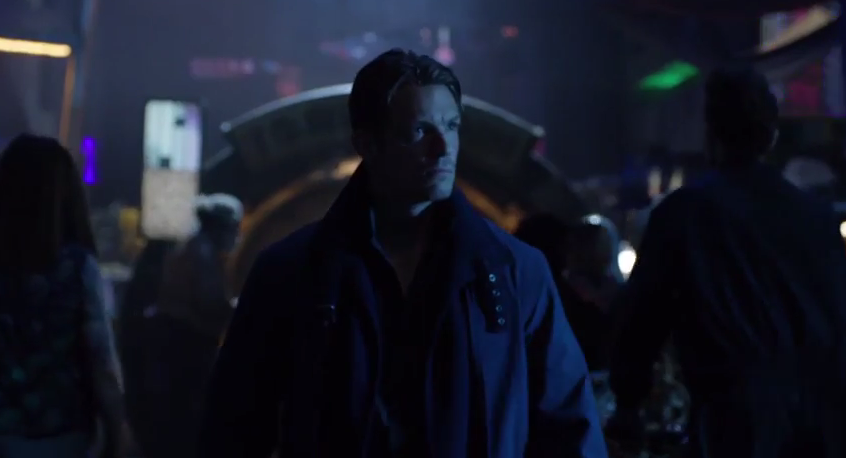 Set five centuries in the future, it’s set in a world where people are able to transfer their minds electronically. The rich are able to effectively gain immortality by repeatedly replacing their bodies. Entertainment Weekly has additional information (and a lot more photos), so you might want to check out their piece on the show.