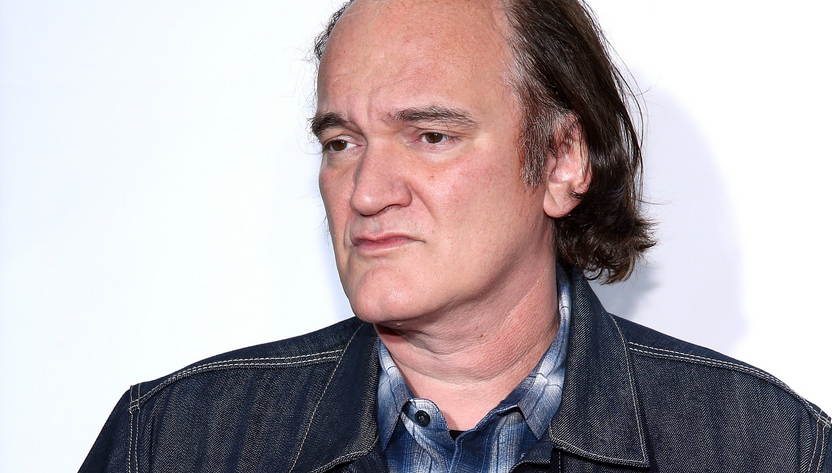 So back in 2015, Quentin Tarantino stated on the Nerdist Podcast that he was interested in directing a Star Trek movie. We kind of ignored it, since it was just talk, but it seems like he kept running with the ball… and pitched it to J.J. Abrams.

And Abrams apparently liked it.

Deadline is reporting that they’re apparently assembling a writer’s room to develop the idea. Now, don’t get to excited and/or scared at this — Tarantino is currently working on a Manson movie for Sony which will be his next project. And while I’ve never been a huge fan of Tarantino, he at least disliked Into Darkness according to that 2015 interview.

But this is just really weird guys.