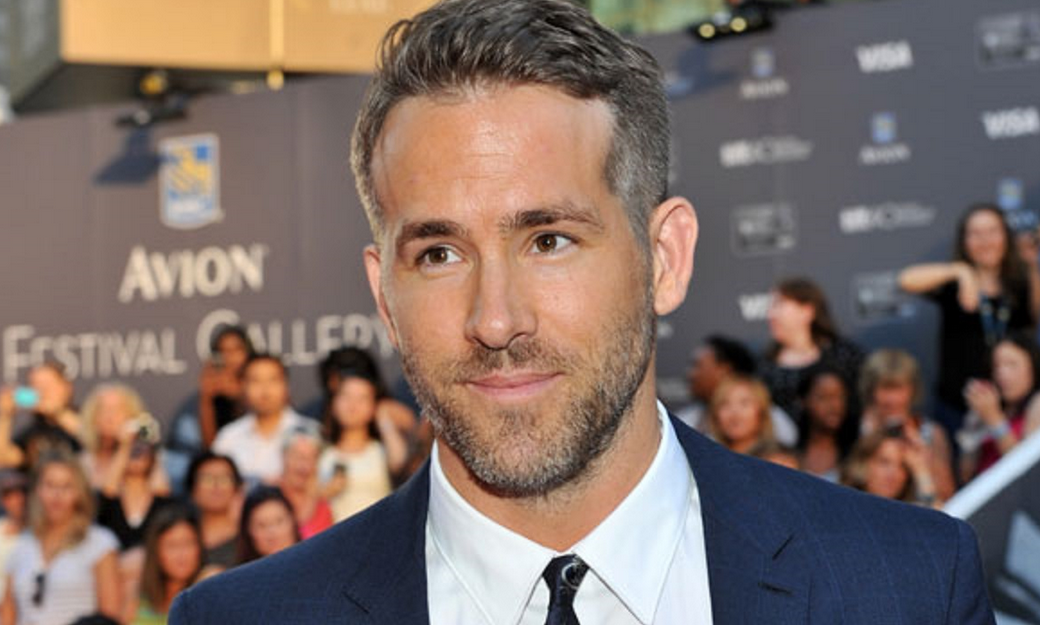 The film will also star Justice Smith and Kathryn Newton, and is being directed by Rob Letterman. Alex Hirsch and Nicole Perlman wrote the screenplay, but beyond that we have very few details about the film.

But it sure is shaping up to be strange.