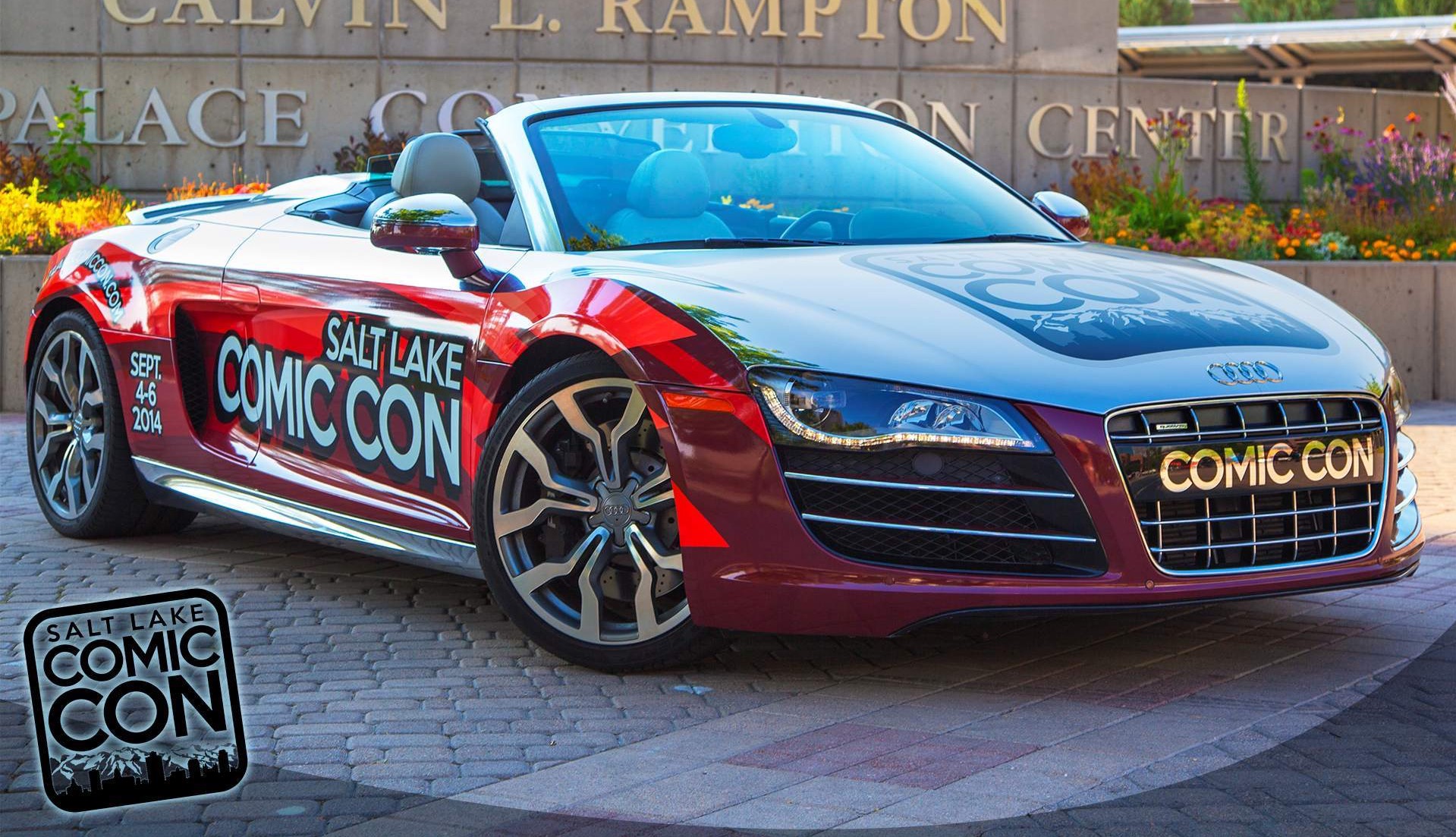 The jury has returned a verdict in San Diego Comic-Con’s lawsuit against Salt Lake Comic Con. Unfortunately for the hundreds of comic cons across the country, they seem to have sided with the California juggernaut.

This could have massive implications for events across the country that use variations of “comic con” in their names. Frankly, it’s a generic term, and was long before San Diego Comic-Con’s owners Comic Con International applied for the “comic-con” mark. Salt Lake Comic Con is expected to appeal the verdict, and hopefully sanity will eventually prevail.