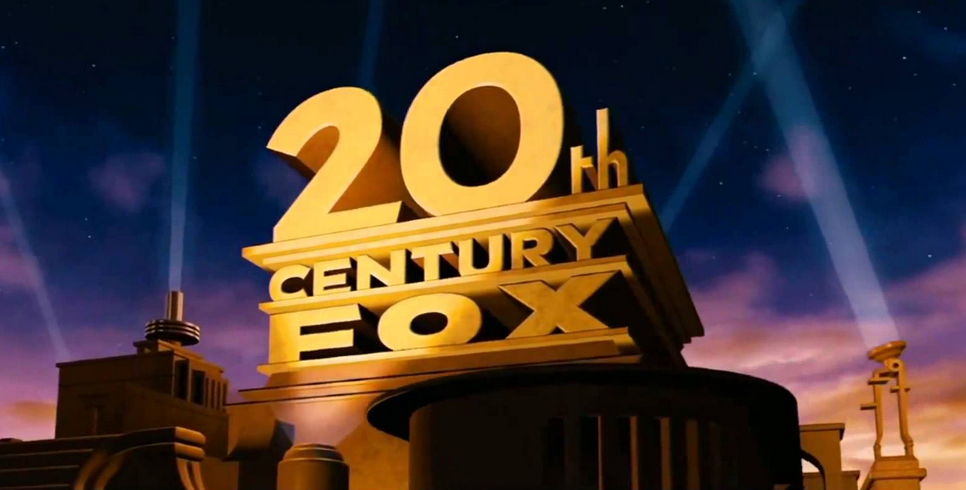 About a month ago, talks reportedly fell through in a deal in which Disney would purchase most of 21st Century Fox’s assets (including film studio 20th Century Fox). Well, after a few weeks of rumors that the two parties had gone back to the table, it’s now been officially announced that a $52 billion deal has been reached between the two companies.

On the surface, this is exciting, as it reunites all the the Star Wars rights under Disney’s roof (so we might actually get an official, HD release of the unaltered trilogy), and brings most of Marvel’s properties (with the exception of Spider-Man) back under the same roof too. But there’s a more worrying set of repercussions, and it’s the ongoing consolidation of the entertainment industry. This means one less studio producing materials, and that Fox’s broadcast arm can no longer purchase programming from their own studio. This also means Disney will own two thirds of streaming service Hulu as well.

So yeah, this is a bit complicated.