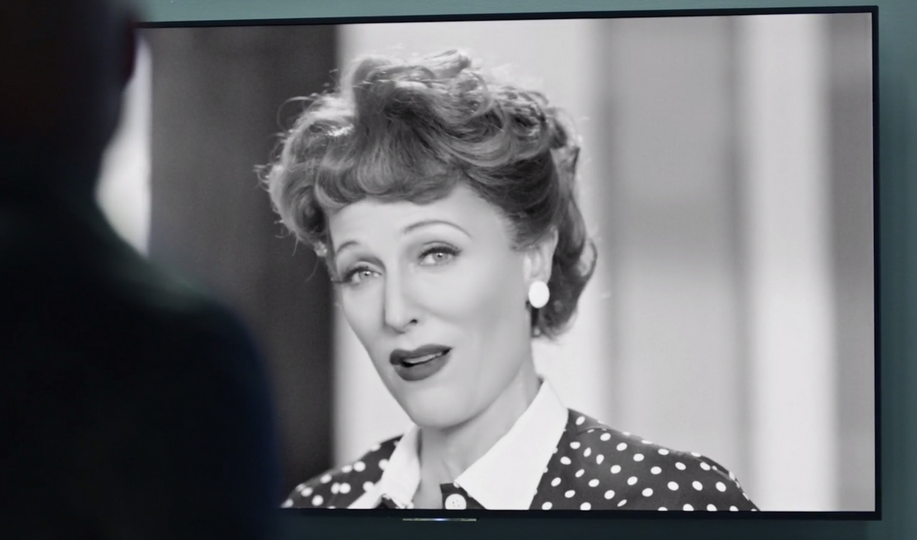 One of the more inspired bits of casting in Starz’s television adaptation of American Gods was Gillian Anderson as ‘Media.’ Sadly though, it looks like she won’t be back when the show returns for it’s second season.

It was first reported an article on The X-Files in the LA Times earlier this week. After mentioning how Anderson may not return as Scully after this season, they reported:

[She] will not be appearing again as the new god Media in the second season of “American Gods” on Starz. Anderson says the departure of showrunners Bryan Fuller and Michael Green means she will not return to the show.

Fuller and Green left the show back in November, and have still not been replaced by the network as showrunners and producers. Honestly, this is not a good sign for the show, and there are fears that more of the cast may end up departing.