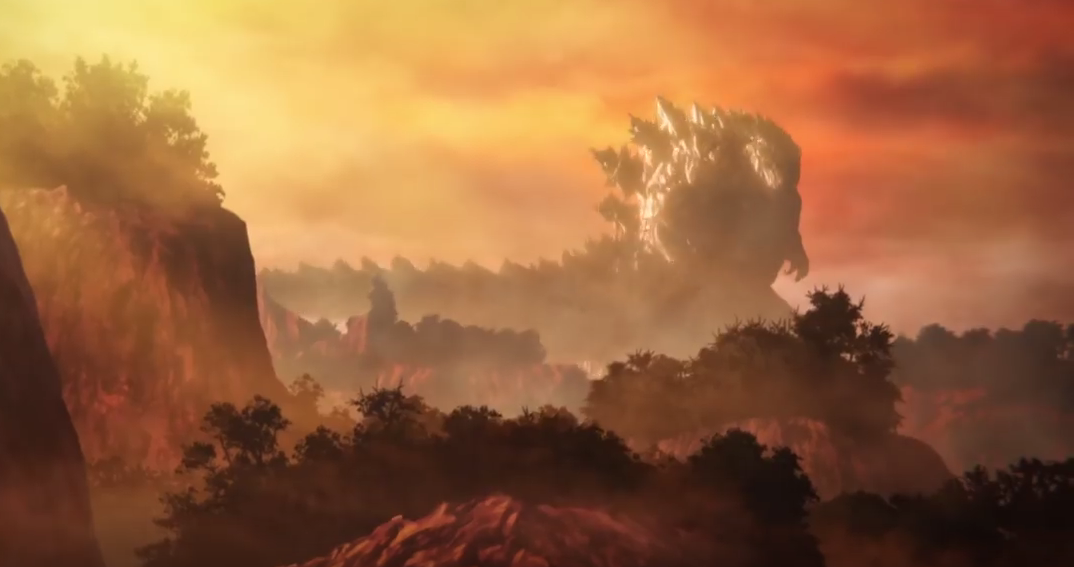 The final trailer before its worldwide release has come out for Godzilla: Monster Planet, and it has us pretty damned hyped. I mean, it’s full of J-Pop filled anime-spaceships action firing on kaiju, so — y’know — I’m not sure how it couldn’t. The film has already premiered in Japan, but we’re finally excited to see it for ourselves.