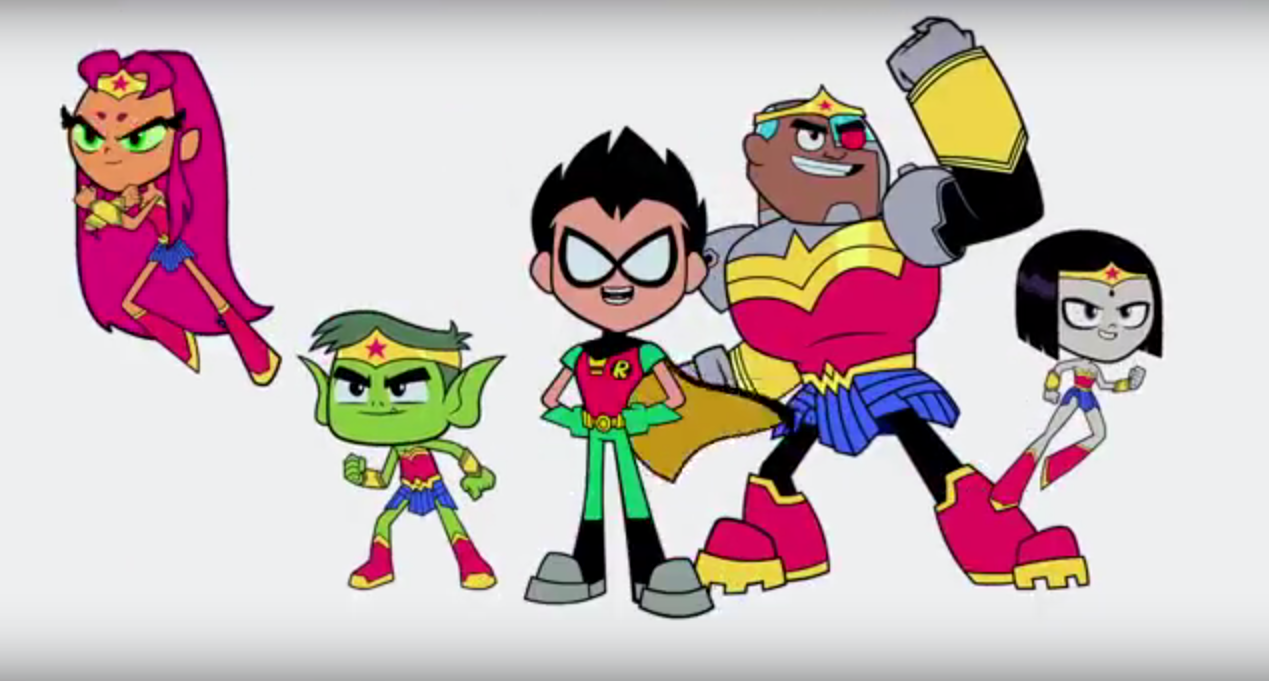 Look, we all know the refrain — the Teen Titans animated series was super good, and the show that replaced it, Teen Titans GO!, is dumb. I mean, sure they were made for completely different age groups, but fans of the former sure do like to complain about the latter. I mean, fans have to occasionally remind themselves that sometimes there are shows not aimed at them. I mean, sometimes it’s okay for a show to be aimed at eight year olds, y’know?

Anywho, a Teen Titans GO! movie is totally a thing that’s happening, and it actually looks like it’ll be amusing. Just remind yourself – if you’re unhappy that it’s not the other version of Teen Titans, this just isn’t made for you and you don’t have to go see it.