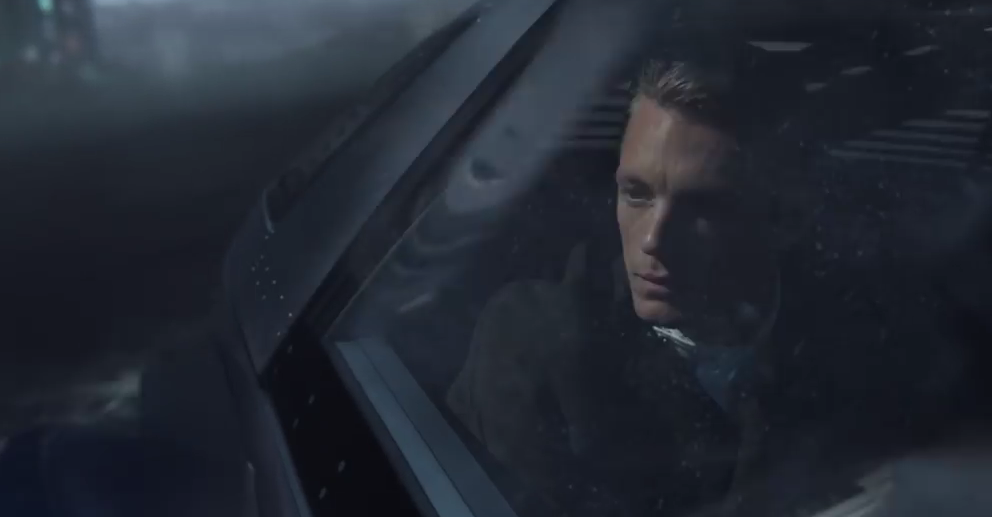 So things are a bit of a mess here at Nerd & Tie right now, but while we’re getting the paper back in stacks, we’re trying to catch up on some of the news items we’ve missed. One of them is that Netflix has released a new trailer for their adaptation of Altered Carbon.

The show looks like it’s going to be pretty faithful to the book (albeit with a couple of notable changes), and is starting to look really, really good. Frankly it’ll be nice to have a decent cyberpunk series to sink my teeth into.