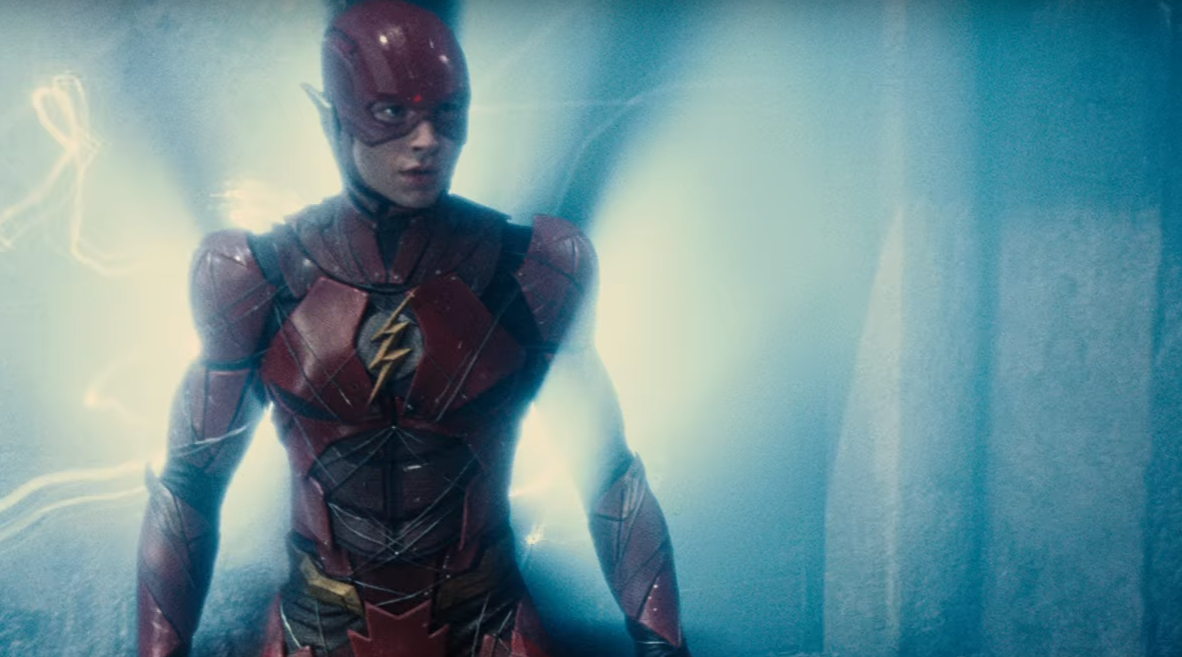 It’s been a rocky road for Ezra Miller’s The Flash to his own solo movie. The film has lost not one, but two directors since being announced — and that second one departed over a year ago. Well, the few of you actually excited for this movie (tentatively titled Flashpoint) may have a ray of hope now, as there may be finally someone in charge again.

It’s being reported that John Francis Daley and Jonathan Goldstein are now in talks to take over directing the movie. The two are probably best known for writing the Marvel and Sony joint venture Spider-Man: Homecoming, and are arguably a pretty solid pair to take on the project should things not fall through.

I don’t know — I’ve been opposed to a standalone Flash movie from the beginning. I mean, there is a successful television series out there digging through stories, and while it takes place in an alternate timeline than the films I have a hard time seeing the film do anything other than retread ground the series has already covered. They literally did a Flashpoint set of episodes for pete’s sake. I like Ezra Miller as the Flash, but I think he’s best used as a character making appearances in other characters’ movies.

But, y’know, that’s what would make sense — and unless it involves Wonder Woman, Warner Bros rarely does things that make sense on the big screen.