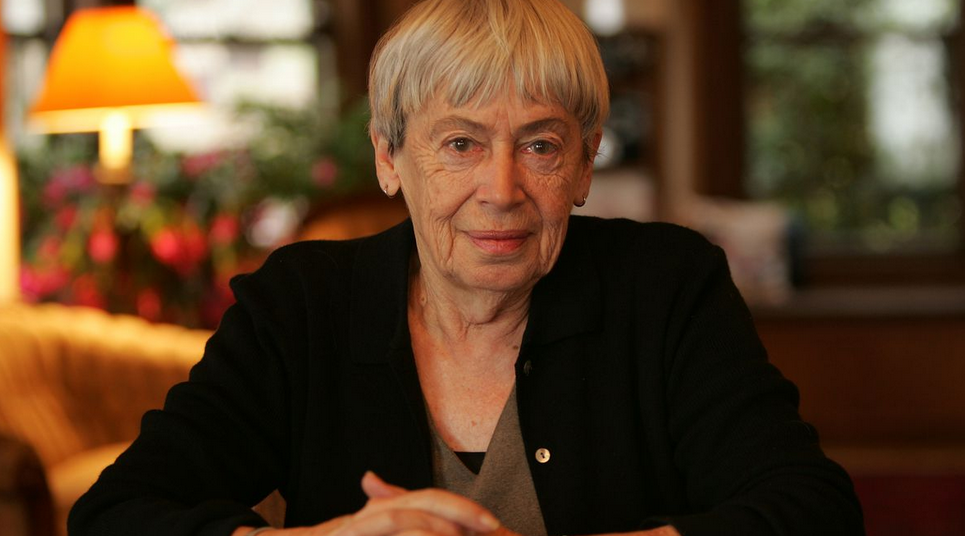 It was reported yesterday that acclaimed science fiction and fantasy author Ursula K. Le Guin has passed away. The death was confirmed by her son Theo Downes-Le Guin, and while he stated she had been having health problems these last few months, he did not reveal the cause of death.

Le Guin was, of course, the author of many books, including the Earthsea series and The Left Hand of Darkness. Her influence on the literary world cannot really be understated. Reactions from other authors and creators have, of course, been heartfelt:

I just learned that Ursula K. Le Guin has died. Her words are always with us. Some of them are written on my soul. I miss her as a glorious funny prickly person, & I miss her as the deepest and smartest of the writers, too. Still honoured I got to do this: https://t.co/U4mma5pJMw

Usula K. LeGuin, one of the greats, has passed. Not just a science fiction writer; a literary icon. Godspeed into the galaxy.

This is heartbreaking. I always hoped for the chance to meet her. She's one of the reasons I'm a writer now.

All I can think of to say about Le Guin’s passing is that the world broke its teeth on her, not the other way around. May we all live to be as old and fierce and beautiful as she was.

Le Guin was a brilliant writer, a pioneer, and master of her craft. It’s always sad to see the world lose another great, as things seem slightly less brighter.