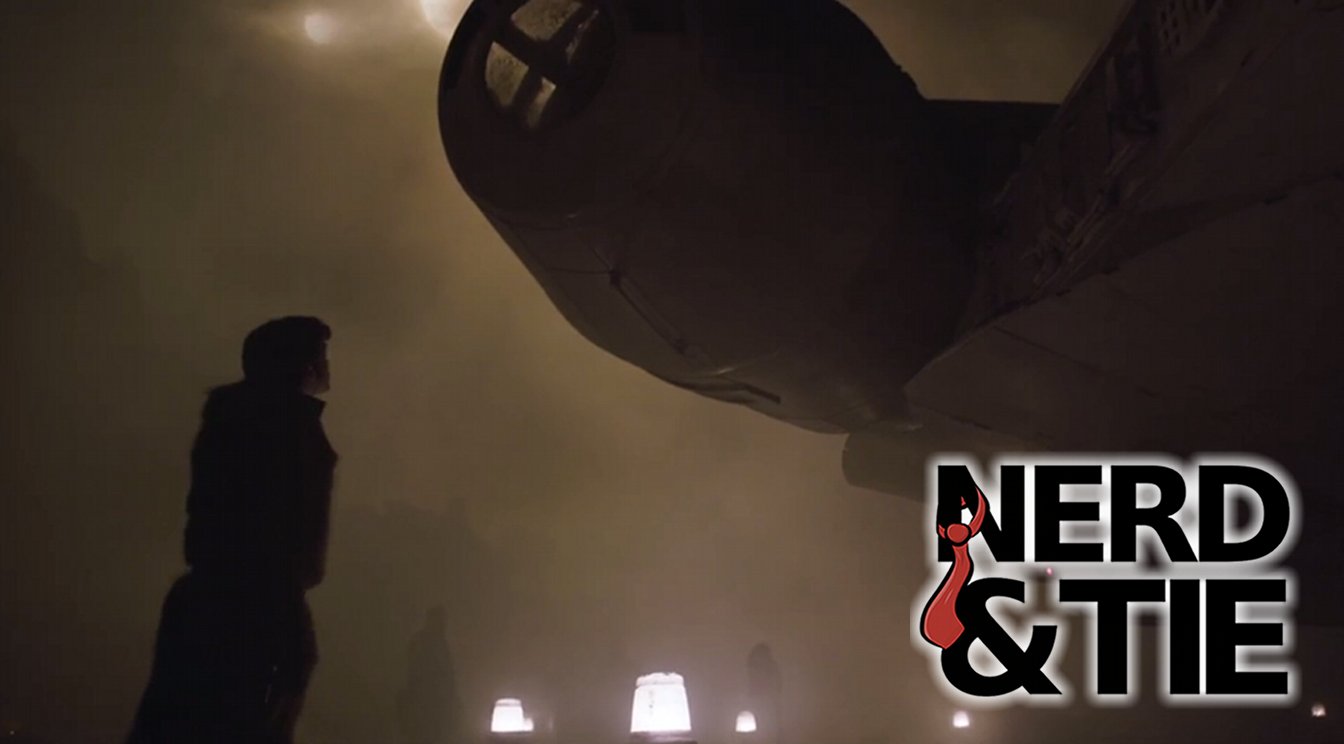 On this (long delayed) episode of Nerd & Tie, we mourn the passing of Ursula K. Le Guin, ponder the bizarre internet campaign against Black Panther, contemplate American Gods getting a new showrunner, get mad at J.K. Rowling over her cowardice regarding Dumbledore’s sexuality, and get a kick over Solo: A Star Wars Story‘s alternate Chinese title.

We ended up recording this on a couple different nights due to technical difficulties, and there’s an important announcement about a change to the show’s format starting next episode.