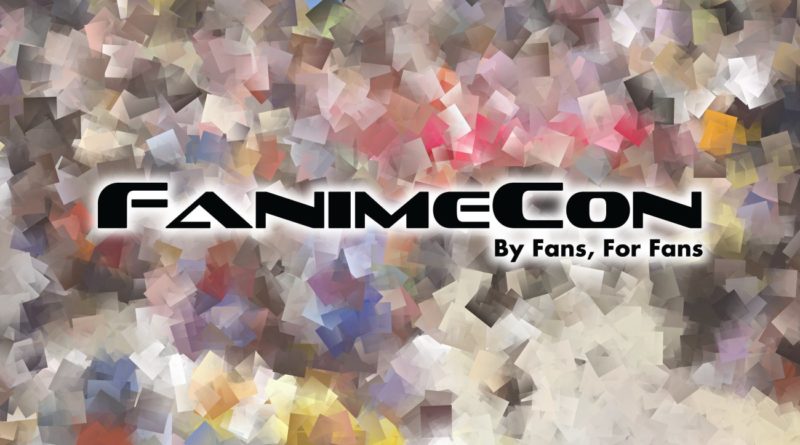 This last weekend the twenty-fifth FanimeCon was held in San Jose, CA. One of the vendors exhibiting this year was a company called LowKey Geeks, which has led to a strange bit of controversy.

For a while now, accusations of art theft have been leveled at LowKey Geeks across social media. A number of people have taken offense to this, and it’s not uncommon for people in the con scene to contact conventions about vendors who have done similar things in the past.

Roxy Nguyen is one such person.

Hello, I heard there is a vendor called LowKeyGeeks vending at your exhibit hall. I wanted to let you guys know that that company traces many artist work and pretends they do all the work. They have been caught multiple times and apologize but do it again every time. I believe there is a policy that restricts anyone plagarizing other people’s work? I have lots of evidence proving this.

While we were unable to locate the 2018 vendor or artist rules for Fanime, we do know the event has traditionally banned bootlegs. If the allegations leveled against LowKey Geeks are true, it could be argued that their products are in violation of that policy.

A month went by with no response, which to be fair – with an event as large as Fanime – isn’t all that unexpected. What was unexpected though was the response Nguyen got last week from Fanime staffer Camilla Wong. The response, which included Nguyen’s original message, read:

Hello,
This email has been forwarded to LowKey Geeks as they plan to retain a lawyer to build a harassment lawsuit case.
Regards,
Camilla Wong
FanimeCon 2018
Dealers Dept.

It’s almost hard to describe my reaction to this email. It is frankly disturbing on many levels.

First of all, Fanime staff is communicating potential legal action on behalf of LowKey Geeks that (according to their own email) has not even been filed yet. This is bizarre. Frankly, regardless of Fanime staff’s intentions, it comes off as a threat.

While none of us at Nerd & Tie are lawyers, what Nguyen did does not seem to remotely meet the legal description of harassment in California. We spoke with Nguyen, and she assured us that she has only sent two emails about LowKey Geeks — one to Fanime and a second to Anime Expo.

And, as there are perceived policy violations, she appears to have had a legitmate reason to do so.

Secondly (and perhaps more importantly), when a complaint was filed about one of their vendors, the only apparent actions taken by Fanime staff was to hand over that email to the vendor. It’s safe to assume that this included Nguyen’s name and contact information (as the entirety of her intial email would be attached). If this is the convention’s policy when they are contacted about issues, it seems fairly chilling. What if this had been a complaint about a much more serious policy violation? Would Nguyen’s email have been handed over then too?

When we went to find out if forwarding the email violated Fanime’s privacy policy, we were also alarmed to find out they didn’t seem to have one. Nowhere on the convention’s website is their policy listed, so it’s impossible to know what the organization is doing with anything information that’s sent to them.

This isn’t the first time people have gone looking for a privacy policy either. In 2016 a post on the convention’s official forum expressed concern about it. At the time, a Fanime staffer responded that the convention does not “share any identifiable information with third party companies.” The staffer went on to say they’d “look into the privacy policy bit on our website as I thought we had one,” and that it would get fixed.

It apparently has not been.

In the end, we’re left scratching our heads. We attempted to reach out to Fanime staff multiple times over the last several days for comment on this piece, but they have yet to respond. Without their side of the story we’re left with nothing but speculation.

But no matter what their explanation would be, a convention with no clearly defined privacy policy forwarding on personal information to the subject of a complaint is concerning on so many levels. For an organization as established as Fanime, it’s almost incomprehensible.