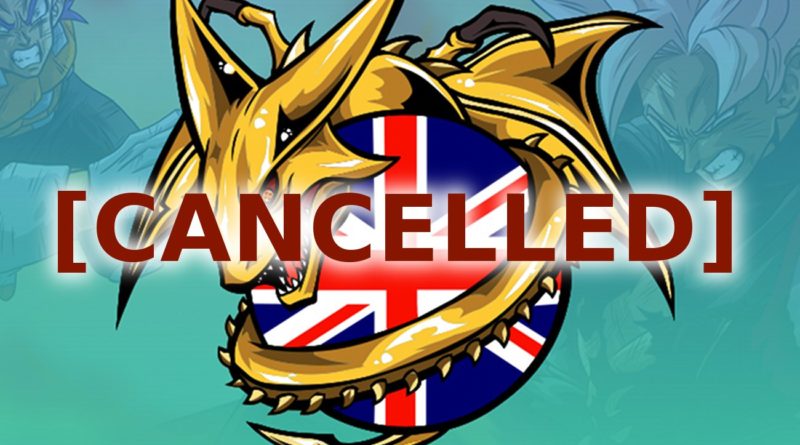 Earlier today it was officially announced that Manchester, UK based Kameha Con UK has officially been cancelled. Originally scheduled for August 23rd through 25th, the convention posted the following to their official Facebook page:


The convention was to be the third event and first overseas convention run by the Irving, TX based Kameha Con. If that convention sounds familiar, it’s because they struck up some controversy earlier this year when they re-added voice actor Vic Mignogna to their lineup after previously cancelling his appearance. A number of guests cancelled their appearances in response to Mignogna’s reappearance on the bill. Mignogna is, of course, the subject of several allegations of sexual misconduct, which he is now suing several of his accusers over.

There are a large number of people angry within the industry regarding how Kameha Con’s US event handled this situation. We can only assume that these are the “events within the fandom” that the Kameha Con UK statement is referring to, but as they haven’t explicitly stated so, that’s just our best guess. Mignogna was also at one point listed as a guest at Kameha Con UK, but that appearance was cancelled.

We’ll keep tracking this story to see if anything else develops.