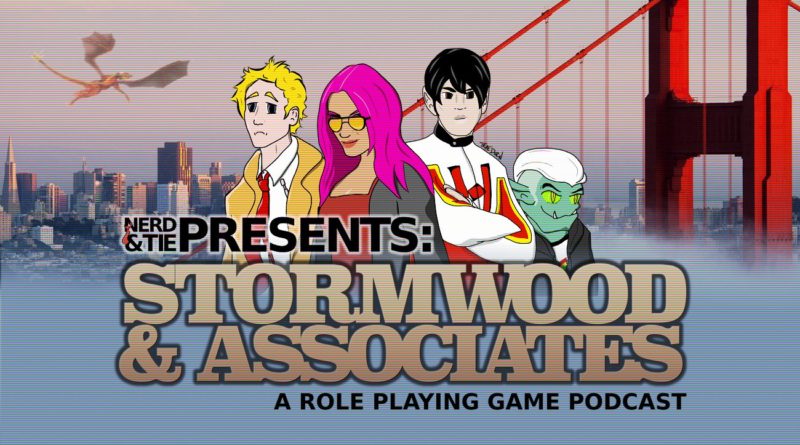 Deep below the San Ricardo Bay, in the caves of the great dragon Alcatraz’s island, Raz, Babbitt and Bill are on a mission to find out what has driven off the great beast (and caused it to block three lanes of traffic on the Bay Bridge). Upon their arrival, they found a mercenary military force, and decided to handle it their usual way — by shooting a lot.

But when they reached the dragon’s main chamber, our heroes discovered that the mercenaries were trying to dislodge a giant gem from the cave wall.

So needless to say… there was more shooting.