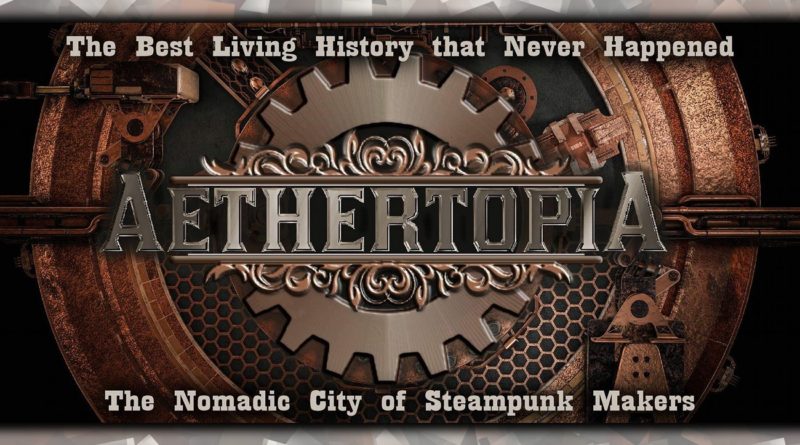 Tampa based steampunk event Aethertopia was scheduled to open its doors in just a couple of days for their 2019 event. Described as an immersive maker focused experience, volunteers and staff were already hard at work this week making sure everything would be ready at Florida State Fairgrounds for this weekend.

Unfortunately for those looking forward to the event, their will be no Steampunk makers in the Hall of Entertainment June 29th and 30th this year.

Earlier today, the event organizers officially announced the cancellation of Aethertopia 2019. Organizers explained the cancellation was due to a massive drop in ticket sales, and that the event couldn’t financially go forward. While their official policy states that they do not give refunds, organizers have stated that they are putting this policy aside due to the (almost literal) last minute cancellation, and that refunds will be coming for attendees down the line.

Honestly, I’ve written a lot of these stories over the last couple of years. Heck, I literally wrote one yesterday. So many convention organizers seem to wait until the last minute to call off events it’s downright baffling. The good news at least, as we’ve seen in these recent cases, is a trend is starting of cons trying to be transparent about why this has happened. It’s a small consolation to the vendors who might have been relying on the events for their livelihood, but as long as the promised refunds go out it’s better than nothing.