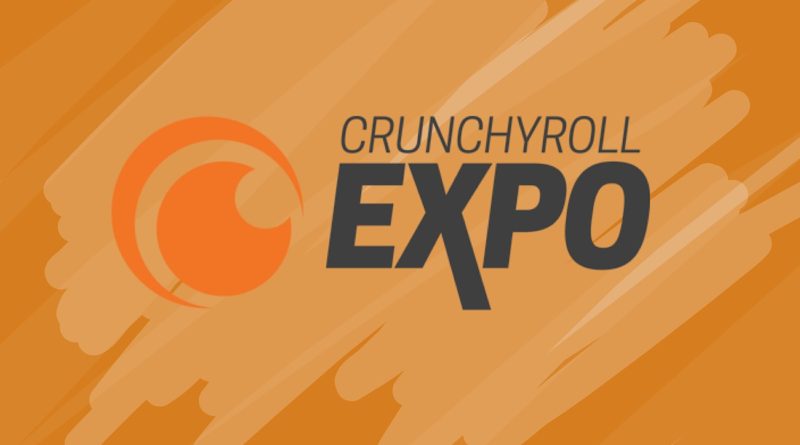 Multiple people were hospitalized at the Hotel Fairmont in San Jose today after exposure to a chemical used in a hotel guest’s suicide according to Mercury News. The Fairmont Hotel is one of the hotels used by attendees of the Crunchyroll Expo which is taking place currently.

A hotel staffer alerted authorities after discovering the apparent suicide victim in her room. The employee also smelled the as-yet-unidentified chemical (though it’s been suggested it was hydrogen sulfide gas). Nine employees and guests were taken to the hospital after feeling light headed and experiencing shortness of breath. None of the injuries appear to be life threatening though.

Authorities evacuated three floors of the hotel, and shut off the building’s ventilation to make sure the chemical was contained.

Honestly, this is a tragedy. If you or someone you know is in crisis, please reach out for help. If you have nowhere you feel like you can turn to, remember that services like the National Suicide Prevention Lifeline (1-800-273-TALK) are there if you need them.

Update: Guests are being allowed to return to the 18th and 20th floors. No word on the 19th floor where the suicide occurred.

Via The Mercury News