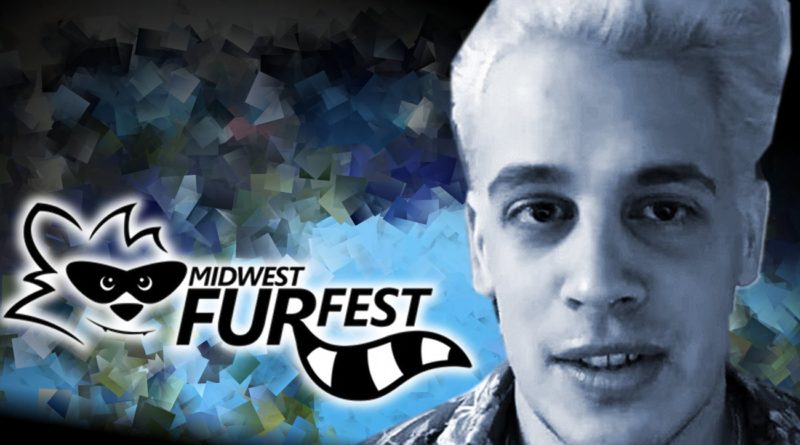 This all started when Yiannopoulos announced he was attending the convention on Telegram (one of the few places left he can post). Right Wing Watch posted a screenshot of the announcement:

Why Yiannopoulos decided that he should attend a furry convention I don’t know. He apparently also submitted a panel called the “Politics of Fur,” and I can only assume that he was trying to build support in the unfortunate alt-right subsection of the furry community.

Yiannopoulos has been having problems building a following lately.

Outraged members of the furry community brought their concerns to Midwest Furfest. The con was fairly quick to act though. On September 16th, Midwest Furfest officially announced on their social media that Yiannopoulos has been banned from not only their 2019 event, but all future events the convention holds.

Self-registration for our event does not imply a given individual’s presence is condoned or appropriate.

Our full statement is below, along with a link to our Code of Conduct: https://t.co/bf78xOGSOo pic.twitter.com/0CnTi6AbYt

And if we lived in a sane, normal world — this is where the story would end.

According to Rolling Stone, when they reached out to Yiannopolous for comment, he said “I’m going anyway. And I’m taking friends. They best be ready.” Yiannopolous also posted the following screenshot of an email to his Telegram account:

Now, a couple of things. One, this is Yiannopoulos literally threaten to “ghost” or lobbycon Midwest Furfest. If his goal was to ingratiate himself with the furry community, publicly announcing you’re going to violate the social contract of con attendees and conventions isn’t going to make him very popular. Secondly, if a hotel has to choose between an event like Midwest FurFest and a hotel guest like Yiannopolous (who literally admits he has not actually booked a hotel room under his own name in that email), odds are they aren’t going to side with the guy who is banned from Australia.

Lobbyconning is only allowed as long as the hotel allows it.

This also raises questions though. Midwest FurFest is hosted at the Donald E. Stephens Convention Center, and there are multiple hotels associated with the con. One could assume it’s the attached Hyatt Regency O’Hare, but he could also mean a number of other locations. I mean, one has to assume he means the Hyatt Regency O’Hare, right? It’s not much of a statement if he means he just has a room at the Comfort Inn.

We’ll continue to follow this if anything else develops.