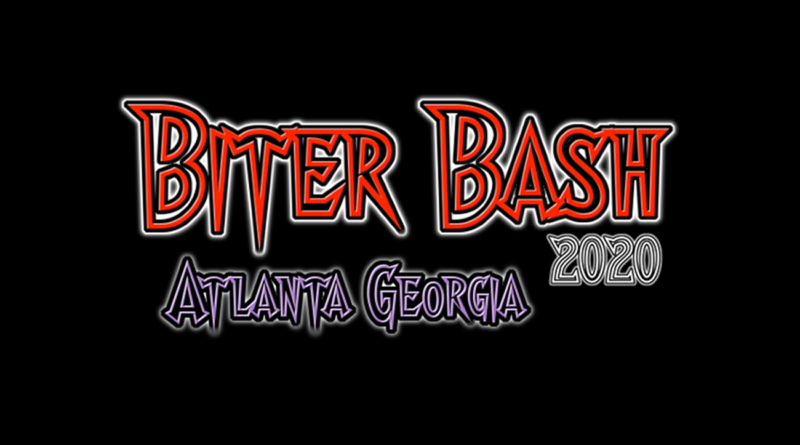 You’d be forgiven for being unfamiliar with Atlanta, GA based Horror Convention Biter Bash. It was a convention that only ran in 2014 and 2015, and from all accounts was never a large show. According to FanCons.com, the first year was just a one day show with a $10 ticket at door, and while their second year expanded to two days, it had free admission.

And with that, it seemed like the convention would just disappear into the mists of convention history like so many other short lived events.

Well Biter Bash (appropriately enough) seems to have come back from the dead, as their Facebook Page began updating again this last summer. While no venue or date has been listed (though it appears they’ll be aiming for Fall), they have announced their pricing. Pricing which has been… controversial to say the least.

So before your jaw drops in shock, there is at least a little justification for the price tag. According to their social media posts, organizers are hoping to bundle autograph prices into the attendee admission. In theory this sounds great, considering how high prices can go, but I have to express some extreme skepticism about the practice.

First off, no major guests have been announced by the event yet, and if big enough names aren’t on the list, that price tag is going to be hard to justify. Additionally, I have to question how the math is going to break down for the guarantees major names ask for. Lastly, I would hate to be a vendor at this show — while it’s true this kind of con largely draws people looking for autographs, there are a percentage who don’t often spend that much on celebrity encounters and spend that money in the dealer room. By guaranteeing that everyone walking in the door has to pay towards autographs (whether they want them or not), it means there will be significantly fewer dollars going to vendors.

And I don’t even think this is cash grab, as the con is reincorporating as a nonprofit. It’s just weird, and while the experiment seems noble, it just doesn’t look like something that can work to me.