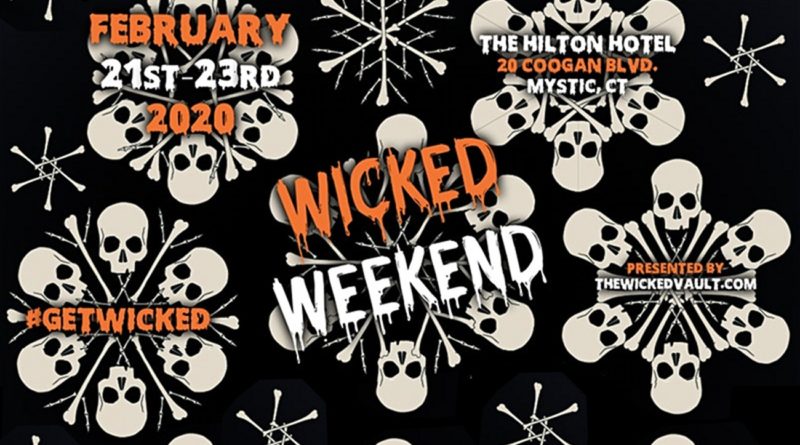 While The Wicked Vault‘s horror convention Wicked Weekend is still selling tickets for their February 2020 event in Mystic, CT, as far as anyone can tell it isn’t actually happening.

The convention has been largely radio silent as of late, but guest Angela Goethals’s representation announced yesterday that she will no longer be in attendance — because they don’t think the con will take place.

Importantly Jones notes in both this post (and his post on the official event page) that the Hilton is telling people that they have not heard from the organizers themselves, and are considering the event as no longer happening. Others have commented that they’ve heard from the hotel that the convention is cancelled.

We reached out to the Wicked Vault for confirmation, but they have yet to respond.