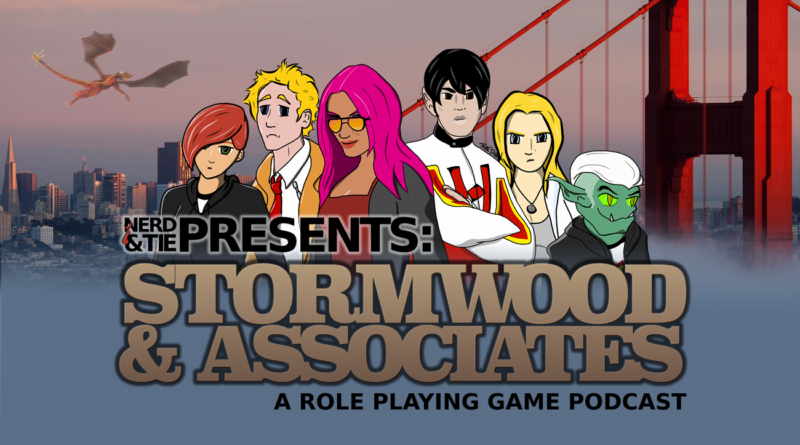 The team has been hired to recover a stolen classic Mustang, and it turns out NK’s ex-girlfriend Michelle is a part of the crew that stole it. The team has tried to locate the crew, and successfully found Michelle’s brother Turk at an illegal street race. Babbitt immediately challenged Turk to a race for “pinks,” and lost (because he was driving Bill’s Chevy Lumina). Turk said he was just going to fix up Bill’s car though, and that he’d let Babbitt buy it back from him.

We’ll see how well this goes.

(Also, we have a Discord. You should join it)