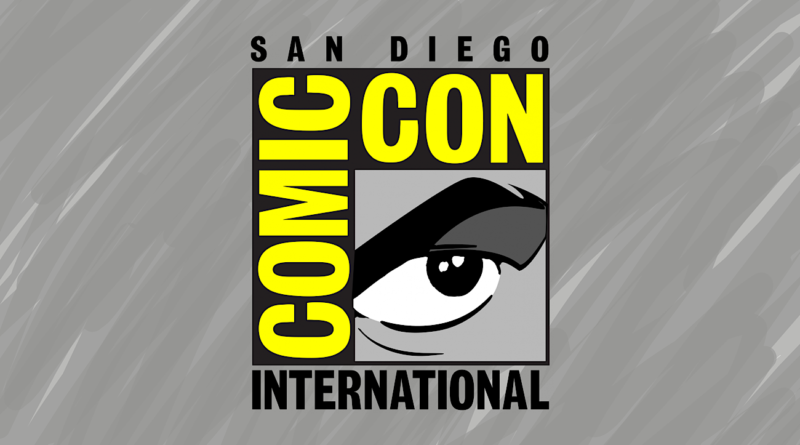 For the first time in fifty years, San Diego Comic Con has been officially cancelled. Originally scheduled for July 23-26, the cancellation of one of the biggest pop culture events in the world is surprising to no one who has checked the news lately.

I mean, we’re in the middle of a global pandemic, and while there’s a chance that some smaller or medium sized events could still take place this year, an event like SDCC is just going to still be unsafe in all likelihood. If you take that many people from that many places and put them in that close a quarters… it’s just a recipe for disaster.

Folks who already bought badges will be able to either request refunds or have their admissions carried over to next year’s event — and unlike other cancelled cons, I actually believe it when SDCC says it.

2020 is going to be an asterisk on so many conventions’ histories, and I honestly don’t think there is any other safe option for events that have five and six digit attendance figures.

One thought on “Surprising No One, San Diego Comic Con 2020 Has Been Cancelled”