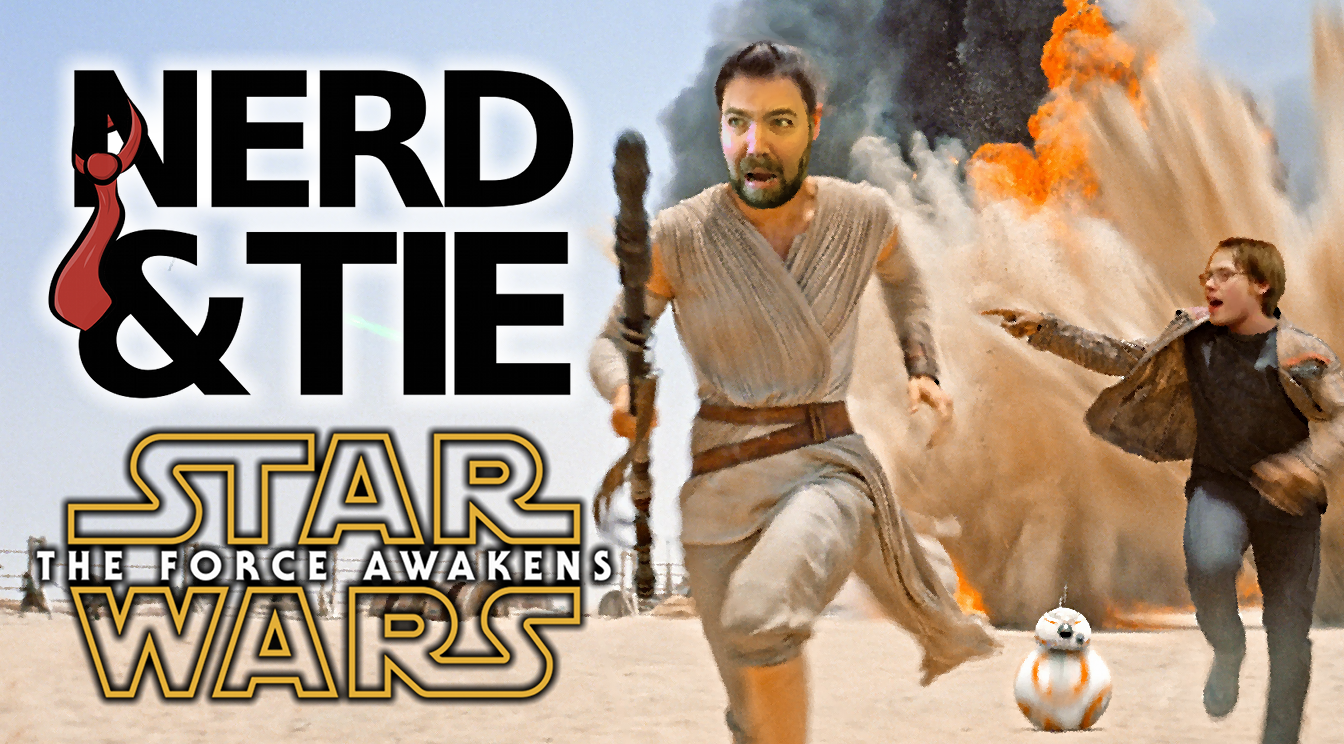 Star Wars: The Force Awakens premiered this weekend, so of course we decided to do an special episode about it. Like all of our earlier special episodes this one is filled with spoilers, so you probably shouldn’t listen to it or watch it if you haven’t seen the movie yet.

Sadly, circumstances made it so only Nick and Trae were on hand to discuss the much anticipated Episode VII – but they still have a lot of thoughts on the matter. So sit back, buckle up, and enjoy our (slightly over an hour long) review of the film.

One thought on “Special – Star Wars: The Force Awakens”