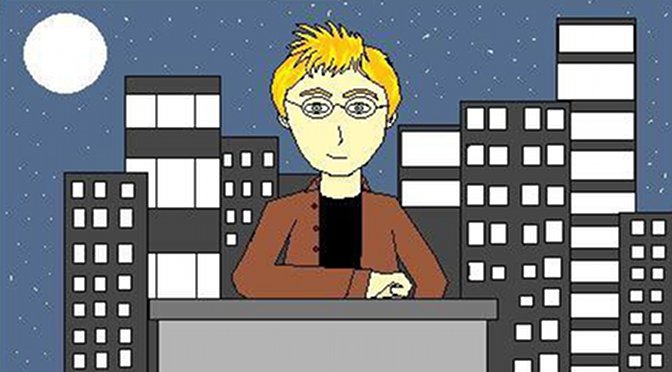 Nick Izumi has thoughts about pop culture, and they intend to share them with you. Updated whenever they get a chance on their youtube channel, get Nick’s opinions on everything you can think of, along with stuff you haven’t thought of.

Because Nick’s not you or me and they have their own ideas.

Transformers Before and After: The Last Knight

BNA: The Substance of Style

Creative Anime in the Time of Covid

Transformers- Before and After: Age of Extinction

What to Do When Harry Potter Lost its Magic

The TOP 5 SCENES in ANY Spider-Man Movie!!!

Should we #SaveBenSolo: An Episode IX Ramble

That Time Tom Cruise Was in an Anime Movie

Simoun: Before and After Anime Episode 3

Izumi Rants: Netflix Evangelion is (Not) Worthy of My Grace

Before and After: Transformers Dark of the Moon

Devil Hunter Yohko: Before and After Anime Episode 2

Most Recent Posts of this Show: