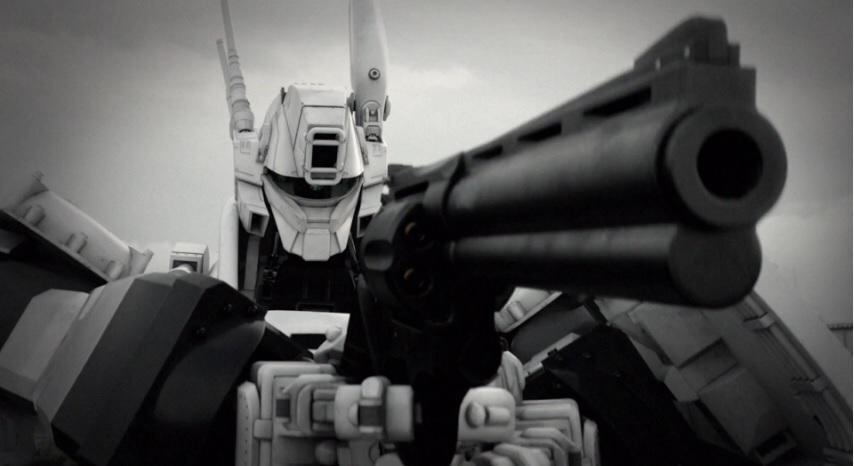 On the second episode of Nerd & Tie, Pher, Nick and Trae discuss the leaked Guardians of the Galaxy footage, the midwest regional Con scene, the Patlabor live action film, the declassification of Area 51… and the new Syfy reality series Heroes of Cosplay.

Also, Nick says the Patlabor OVA is on Hulu, but he’s lying. The TV series is though.