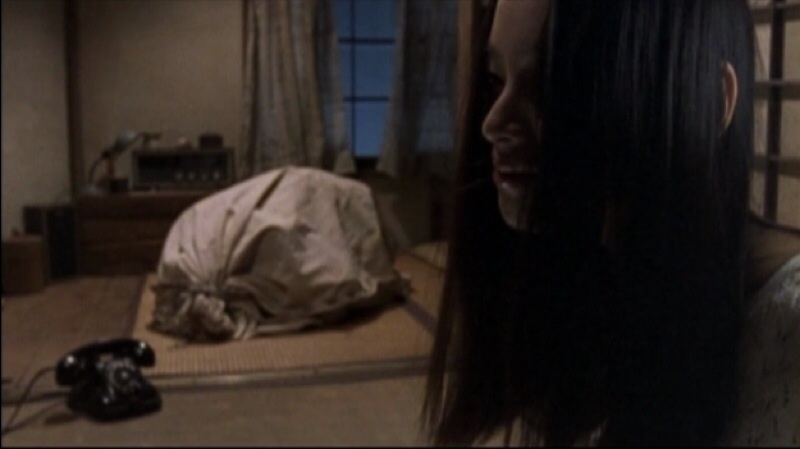 So Takashi Miike’s 1999 film Audition is exceptionally creepy, and a modern classic of Japanese Horror cinema. Based on the 1997 novel by Ryu Murakami, it’s developed an international cult following over the years. Thankfully, Hollywood has smartly left this very, very difficult to reproduce (and very Japanese) film alone for fifteen years.

…or at least they had.

Because, as Deadline reports, Mario Kassar has decided to option the rights so he can produce an American version of the film.

Yes, that sound you heard was a small part of me dying inside.

In this version, to be directed by Richard Gray (The Lookalike), Audition‘s unlucky protagonist is Sam Davis, who lives alone with his son following the death of his wife seven years prior and is convinced by a filmmaker friend to stage the fake auditions. The former ballerina with a mysterious past he falls for is now named Evie Lawrence, but otherwise details fall closely in line with Murakami’s best-seller.

They claim that they plan on basing the film more closely on the book than Miike’s film, but none of us bought that line when Tim Burton fed it to us when he remade Planet of the Apes.

American J-Horror adaptations have been a mixed bag. On the one hand, the American remake of The Ring still managed to be sufficiently creepy. On the other hand you have The Grudge/Juon — where even though they maintained the same director and some of the cast, it just didn’t have the bite of the original Japanese film series.

I considered making a missing jaw/Juon joke here, but couldn’t bring myself to type it up.

In the case of Juon (and Audition), part of what made the original so good were the long, quiet portions of the film, and I’m afraid that’s something we won’t see in an American film. Mostly because it’s not something that a lot of American audiences expect in a horror film, so there’s no way the studio would ever risk it.

To top it all off, I honestly have no clue who Richard Gray is, let alone have any idea if he’s up to the task as a director.

In other words, the chances of this not getting butchered are about the same as a white guy in khaki shorts and a white baseball hat not having said the word “Bro” in 2007.

So I’m just pretty sure this is the universe’s way of saying it hate’s me.