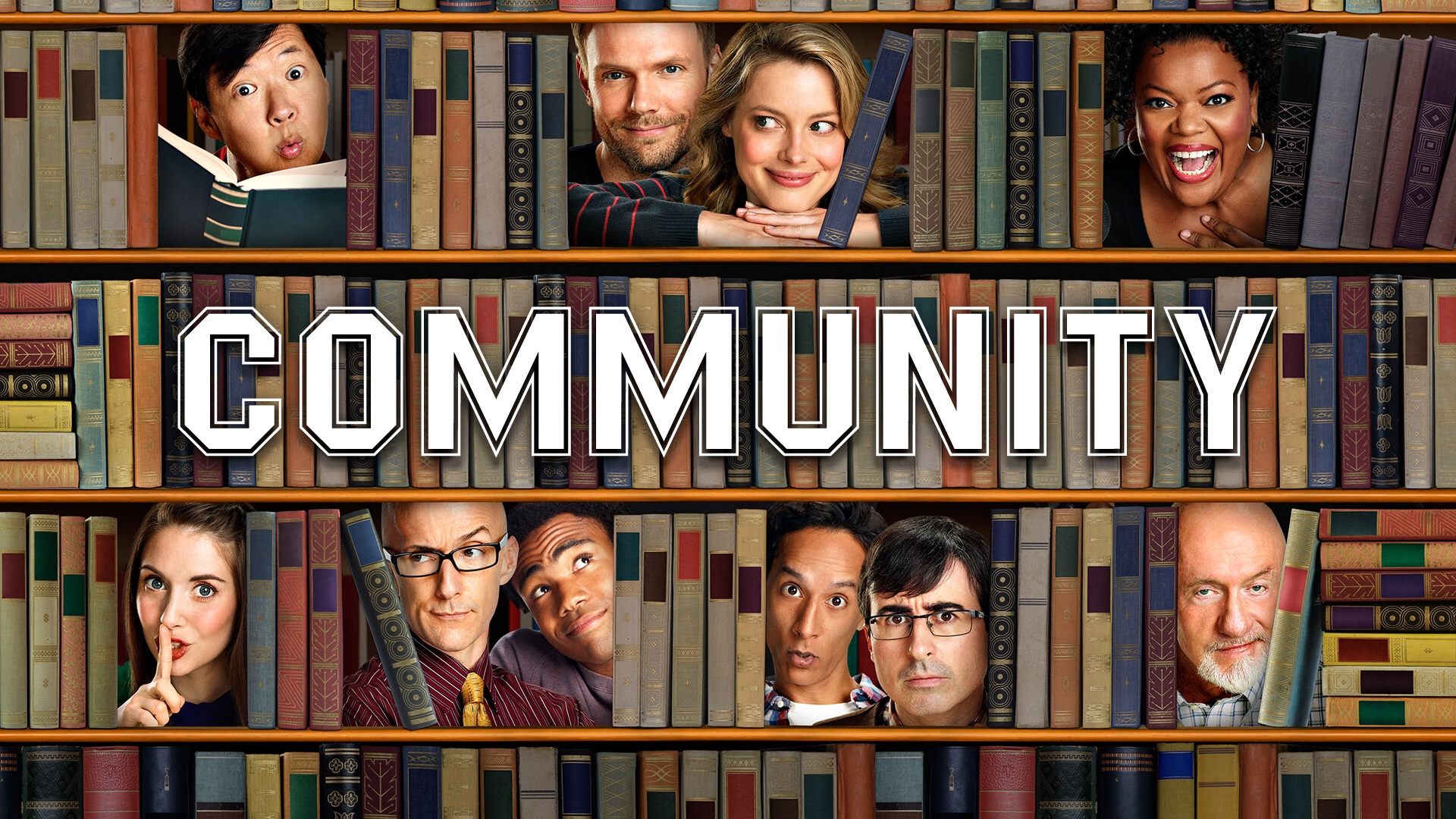 In an amazing turn of events, cancelled TV show Community is getting it’s sixth season (ala #sixseasonsandamovie) on Yahoo Screen of all places. I was totally unaware that Yahoo Screen was a thing until just now, but the internet assures me it is. And Community will live there! Time to install the app for it on my Roku.

“I am very pleased that Community will be returning for its predestined sixth season on Yahoo,” said series creator (and returning showrunner) Dan Harmon in a statement. “I look forward to bringing our beloved NBC sitcom to a larger audience by moving it online. I vow to dominate our new competition. Rest easy, Big Bang Theory. Look out, Bang Bus!”

Added leading man Joel McHale, “’The reports of our cancelation have been greatly exaggerated.’ —Mark Twain (The other version of this quote has been wrong for years). #SixSeasonsAndaMovie is real. Thank you Sony. Thank you Yahoo. Thank you Dan Harmon. And thank you to the greatest f%$#ing fans in the history of the human race. It’s the internet. We can swear now.”

This is some of the most exciting news I’ve had all day, and my niece is literally being born right now.