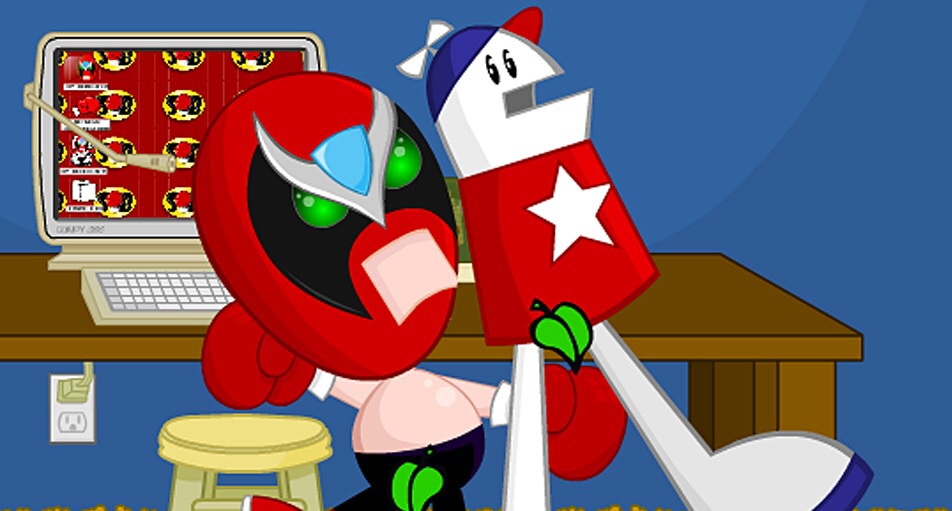 So apprarently the April Fools cartoon on Homestar Runner website was a test to see how many people would watch a new cartoon. Apparently it was a smashing success, as the brothers Chapman have decided to bring back Homestar Runner starting this fall.

According to comments made on the Jeff Rubin Jeff Rubin Show podcast, they already have plans for a new Strong Bad email, and they’re considering creating a Tumblr for Strong Sad.

That would be very, very appropriate.

Homestar Runner was a big part of early-2000s internet culture, and it’s amazing to think it might come back. I have vivid memories of watching flash cartoons with my friends. No word if the newly produced content will work for those of us who don’t use devices with flash installed anymore.