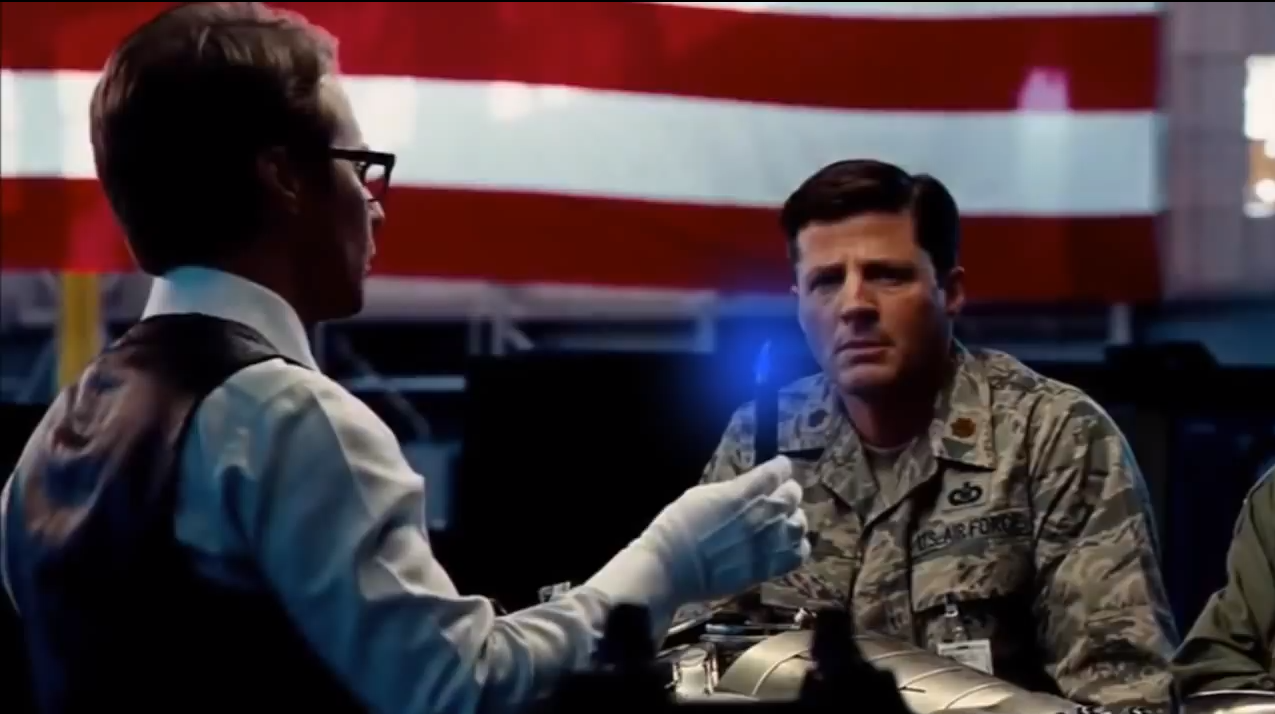 So a while back there was a list going around of American actors who would have made great Doctors… on Doctor Who. Let’s be clear, we’re talking about “The Doctor” not “A Doctor.” They might have made great normal Doctors too, but that’s doesn’t really correlate with acting ability.

Everyone forgets Jonathan LaPaglia used to be an Emergency Room Doctor…

Anyway, that’s really beside the point. A gentleman named Sam Vestey saw that list of “American Doctors” and decided to edit together a montage from various repurposed onscreen appearances of the actors into a work of genius. You see, he’s created a nostalgia inducing, heart string pulling video that draws from memories of an American Doctor Who that never actually existed.

How cool is that?