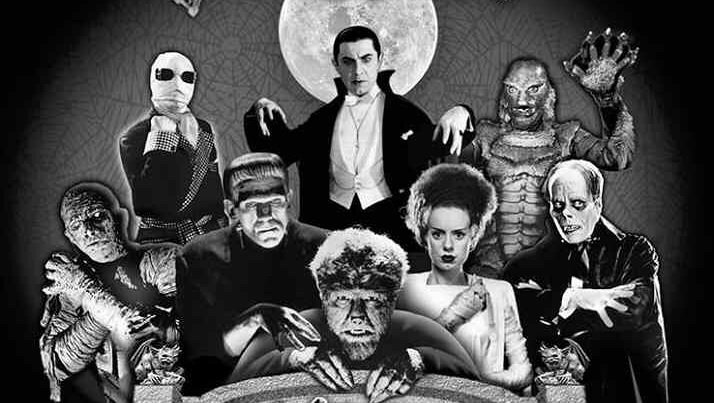 Combined Cinematic Universes are very “in” right now with the success of the Marvel Cinematic Universe and DC’s weird dual TV/Movie situations. Universal, not to be left out has decided to create their own. But they don’t own any comics the way Disney and Warner Brothers do.

But they do have quite a few monster movie franchises.

Universal has hired Chris Morgan and Alex Kurtzman to mastermind the plan, and I honestly am looking forward to find out whatever weird thing they end up coming up with. I probably won’t go see it, but I want to know what it is.

It all starts with Dracula Untold this October, then followed by the new Mummy film in 2016. Of course, if these guys really want their cinematic universe to pick up, they’ll need to release more than one movie every two years.