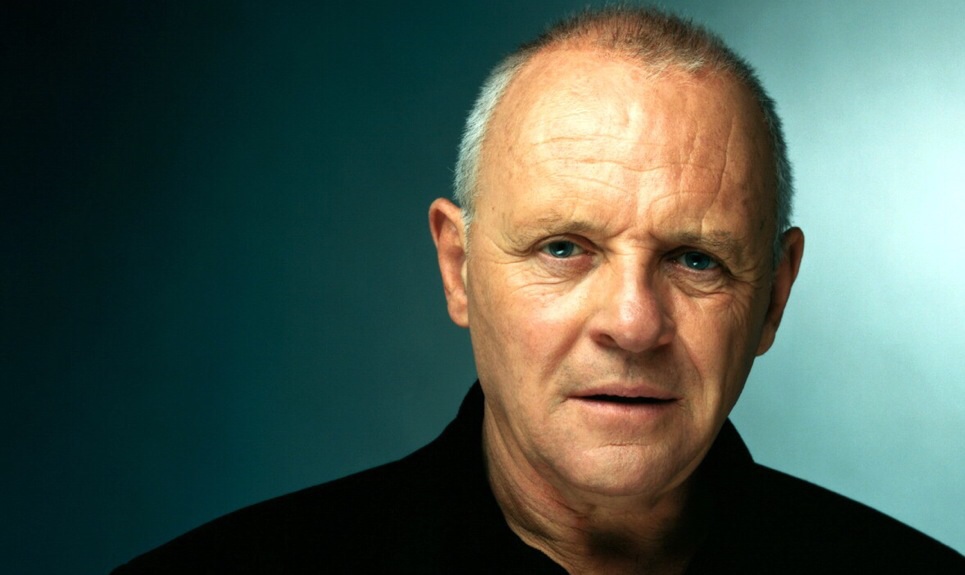 Falling under the category of “remakes that don’t bother Trae,” some of you may know that there is a pilot in production for HBO based off the 1973 film “Westworld.”

Well, TVLine reports that the latest addition to the Westworld pilot’s cast is none other than Academy Award winning actor Anthony Hopkins.

Hopkins will reportedly play the owner of the robot themed amusement park (where robots end up turning on guests and killing them) that is Westworld’s setting. Hopkins is an amazing actor who hasn’t been afraid to work in genre productions, so this in my mind bodes well for the remake’s production.