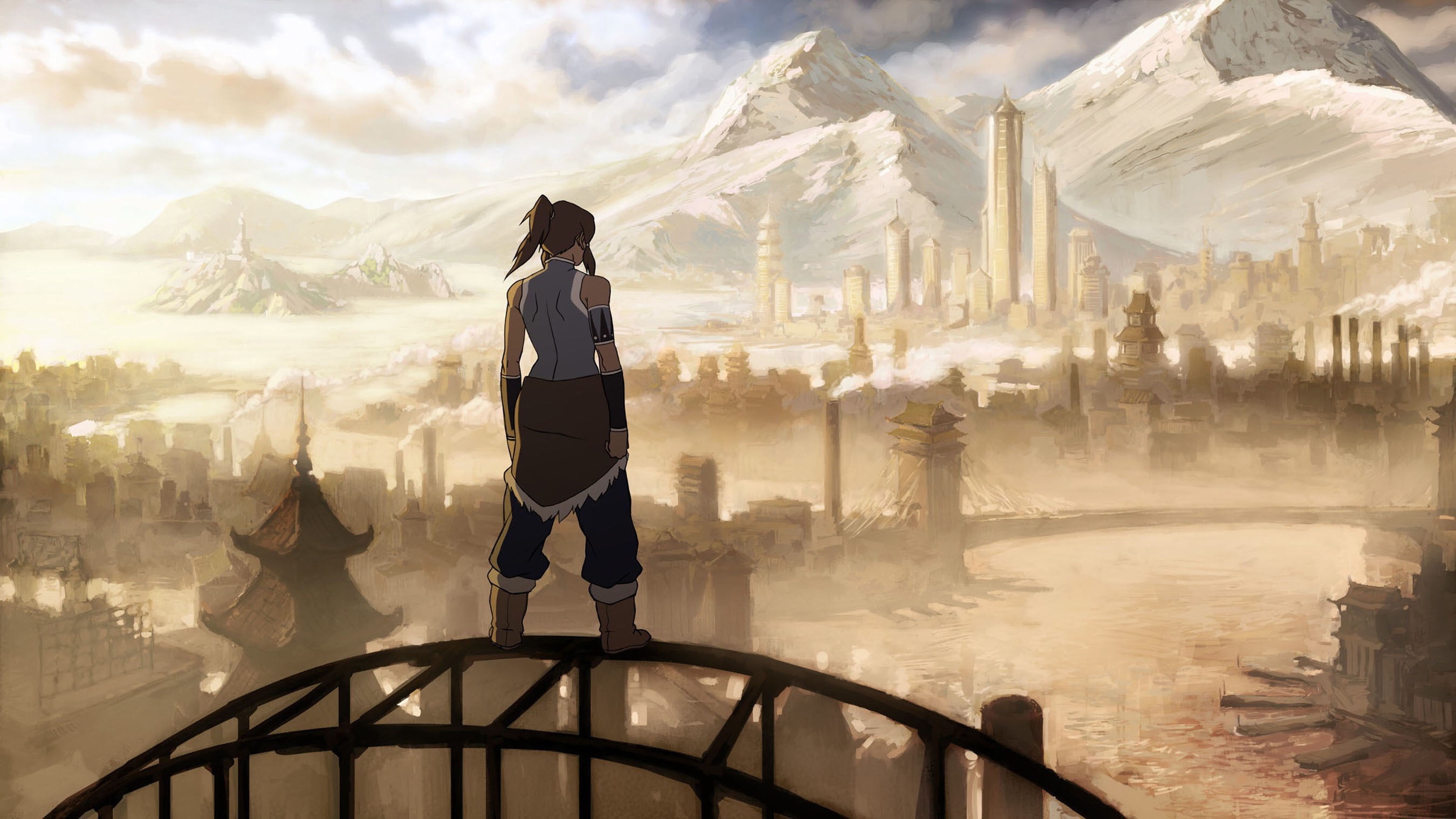 Most likely due to lower than expected ratings, Avatar: The Last Airbender spinoff Legend of Korra has been yanked from the Nickelodeon schedules.

The remaining five episodes that won’t be aired will be available to view online though, and the show appears to be moving to a digital distribution model.

Is the show cancelled? When something gets yanked from the air and has the rest of the season put online, that’s usually what’s happening. But Nickelodeon has already renewed Korra for a fourth season… so lord knows what the heck is going on with this one.