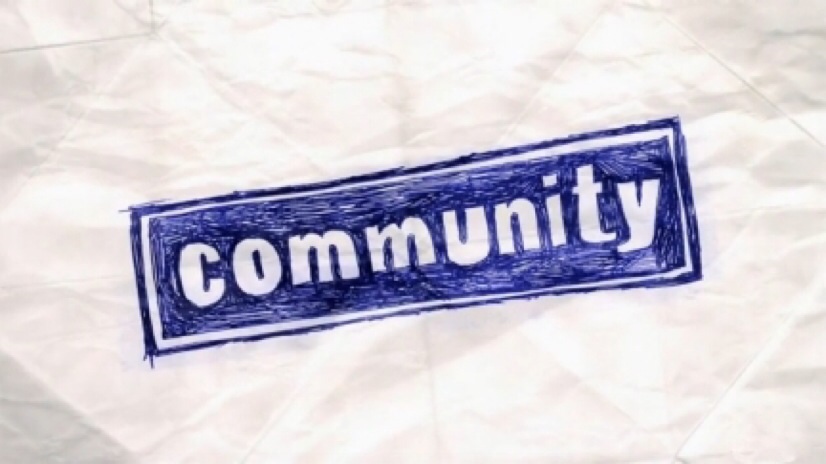 So San Diego Comic Con is currently in full force, and thanks to the eleventh hour save by Yahoo Screen, Community is there.

The rest of us are kind of amazed too.

Anyway, we’re now just getting early details about this upcoming sixth season, which begins filming later this summer. Screenrant reports that while the principle cast from the end of season 5 will be returning, Donald Glover’s Troy likely won’t (although creator Dan Harmon hinted that rescuing an endangered Troy would make a great movie). John Oliver does remain a possibility, but it depends in part on whether or not he’d be available.

It also looks like the show won’t be stretching the limits of “standards” now that it’s online, as Harmon is fully aware that the fans of Community like the show the way it is, and including anything particularly obscene would likely make the show not feel like itself.