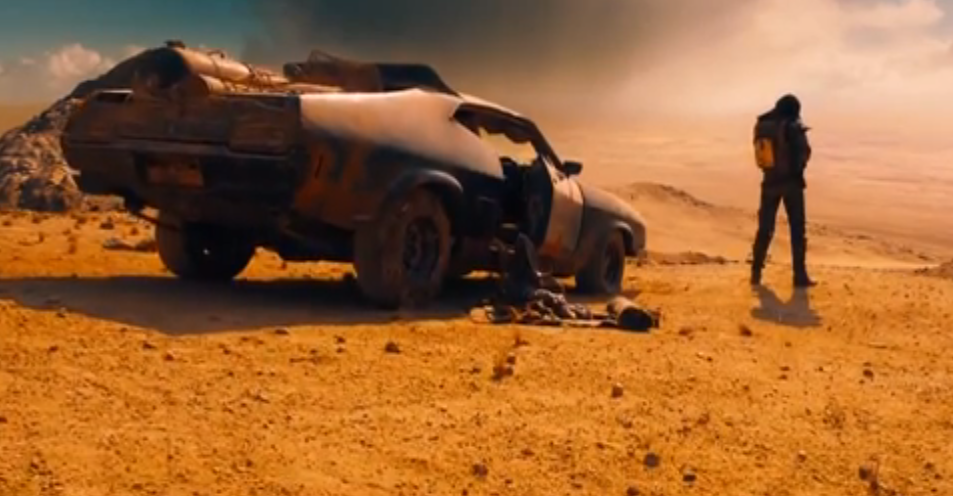 I’ve been fairly skeptical about the new Mad Max film starring Tom Hardy. I mean, it’s not that the originals are some untouchable set of classics or something, but were they really something that was screaming to be remade? We all remember Beyond Thunderdome. I mean, Master Blaster, right?

But lo and behold, the new Mad Max film has a fairly entertaining trailer. And while I know that Trailers are often waaaay better than the films they advertise, I might actually give this 2015 film starring Tom Hardy a shot.