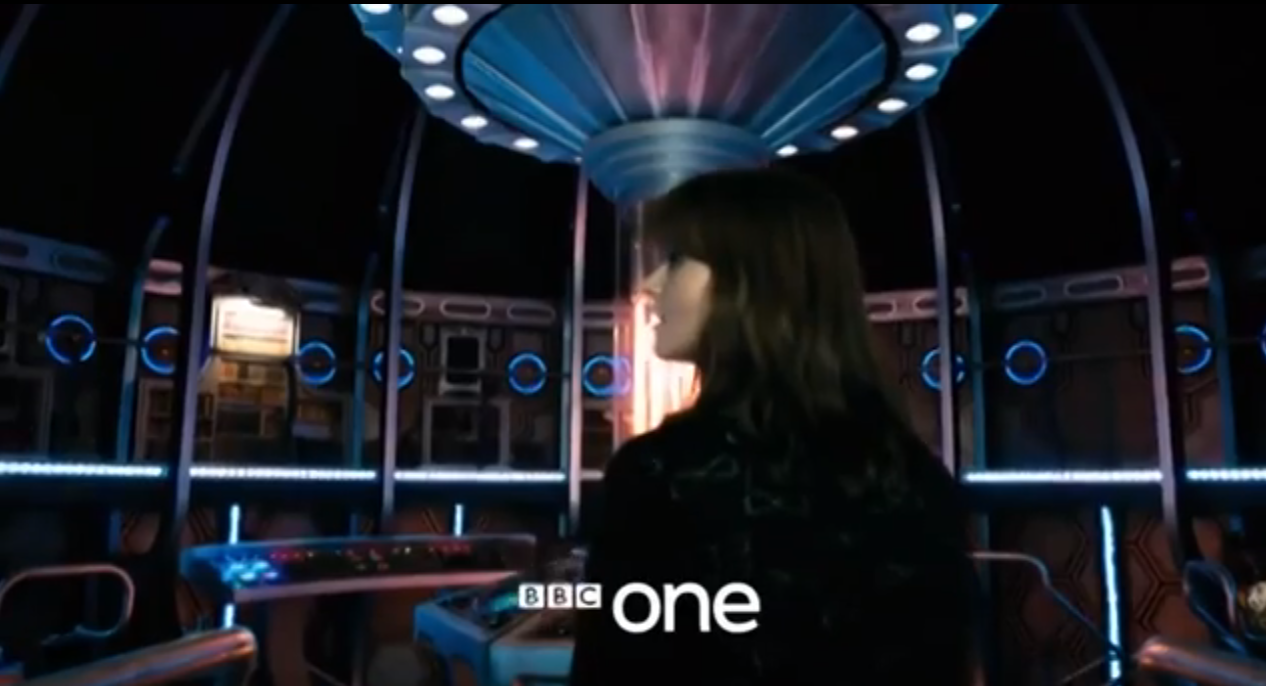 Embedded below is the trailer for the Season/Series 8 premiere of Doctor Who entitled “Deep Breath.” I’m excited, are you excited?

You should be excited.

The BBC already released a plot synopsis of the episode, which is as follows:

When the Doctor arrives in Victorian London he finds a dinosaur rampant in the Thames and a spate of deadly spontaneous combustions. Who is the new Doctor and will Clara’s friendship survive as they embark on a terrifying mission into the heart of an alien conspiracy? The Doctor has changed. It’s time you knew him.

Doctor Who returns to UK and US television August 23rd.