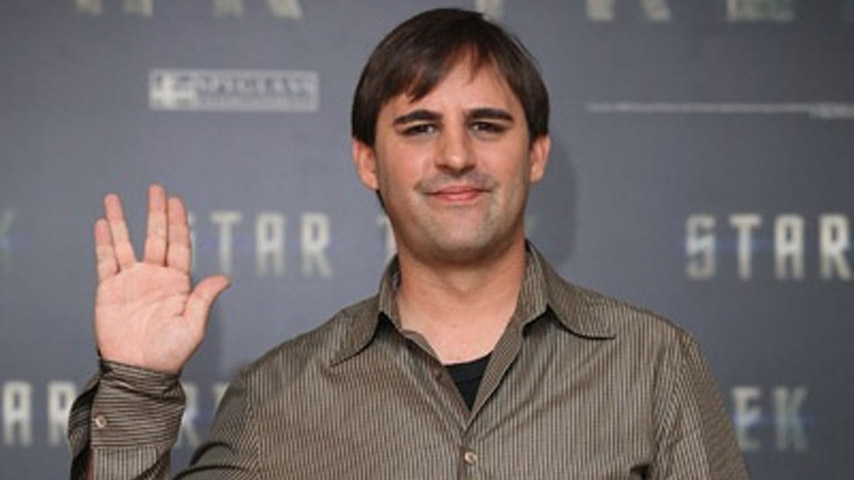 It’s been a will he/won’t he with whether or not screenwriter Robert Orci would get his turn in the director’s chair for the third Abrams-verse Star Trek film, but according to the BBC, actor Simon Pegg has confirmed that Robert Orci will be directing the next installment of the legendary science fiction series.

I have mixed thoughts on this, as while Orci was probably the largest Trek fan in the mix for the last two films, his non-Star Trek views can get a little… well… weird.

I’m going to choose to be cautiously optimistic. It’s what I’ve got in me.