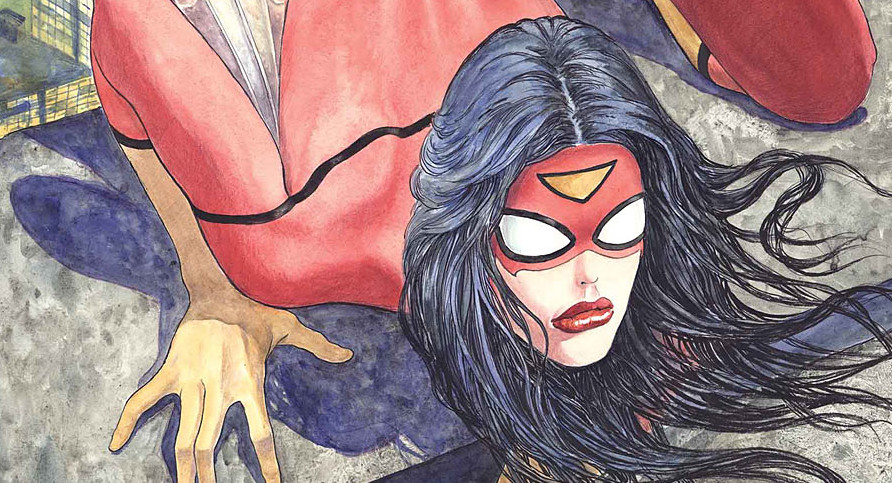 And that was, y’know, unfortunate but not surprising.

But then we saw Milo Manara’s variant cover. And while only a few people will end up with copies of it, the very fact that it exists… well… hurts my soul? Yes, it hurts my soul. You can see it for yourself: 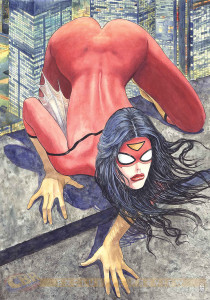 I think that position was best described by io9 as “presenting.” There are so many things wrong with this image, from the blatant male-gazey-ness to the complete misunderstanding of how fabric works (unless that costume is supposed to be body paint). I honestly am at a loss for words.

This is just… terrible? Terrible.