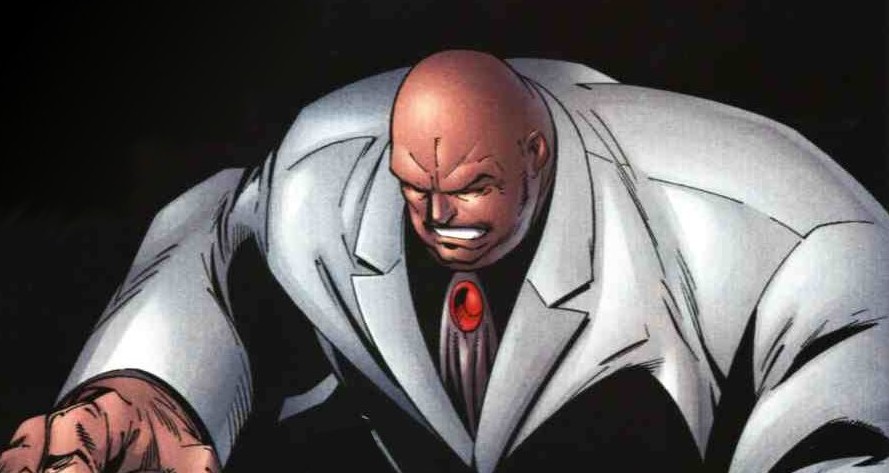 So we all know by now that Vincent D’Onofrio is playing Kingpin in the upcoming Netflix adaptation of Daredevil. Or, at the very least, if you didn’t know before, you know now. Anywho, Comics Alliance has an interview up with D’Onofrio where he talks about playing a Marvel character:

Yeah. I mean, it’s kinda cool. The thing about Marvel is that they’re not – they’re into real acting. They’re looking for artists that are willing to take chances and are willing to create characters, even if that character has been around for years and years in comic books, they still are depending on us to create something and take it somewhere else.

Robert Downey [Jr.] is the perfect example of that. Who knew that Iron Man was going to be who Robert made him?

Head on over to Comics Alliance to read the rest of the interview.